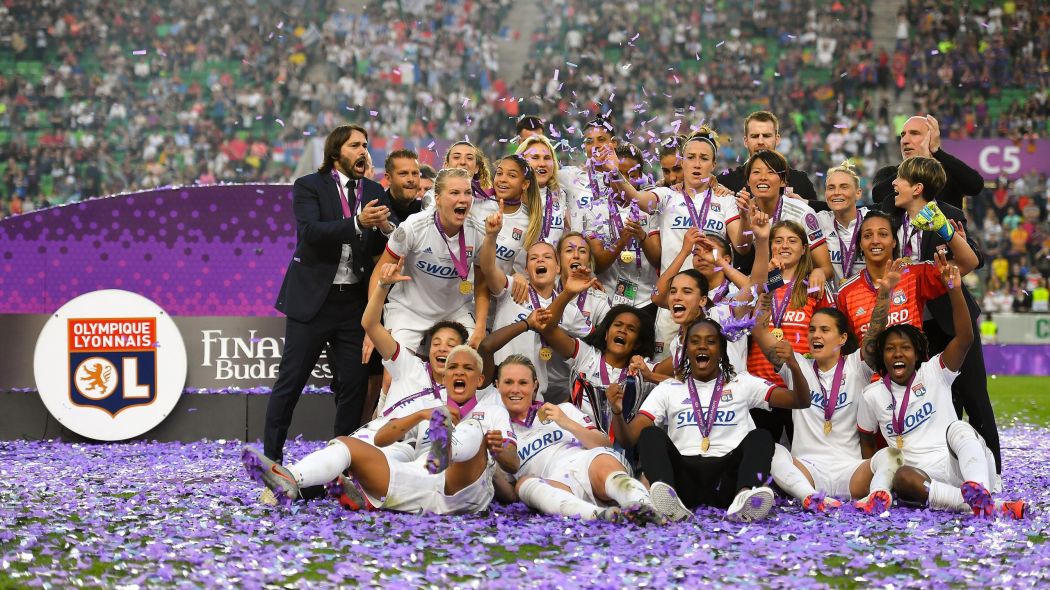 OLYMPIQUE LYONNAIS FOR THE FIFTH YEAR IN A ROW !

French club Olympique Lyonnais once again displayed its domination of women’s World football, winning his fifth Award in a row and his sixth Award since 2012 by claiming the 2019 IFFHS World’s Best Woman Club.

Football experts of 90 countries from all continents gave Olympique Lyonnais a massive 284 points with a confortable gap to FC Barcelona second on 105 and US Champion North Caroline Courage FC third on 36 points.

Winner of the French Ligue 1 title 13 times in a row since 2007, Lyon dominated the Woman football since many years, trusting the IFFHS Awards (11) since the beginning in 2012 (6 for the club, 3 for Sarah Bouhaddi, 2 for Dzsenifer Marozsan).