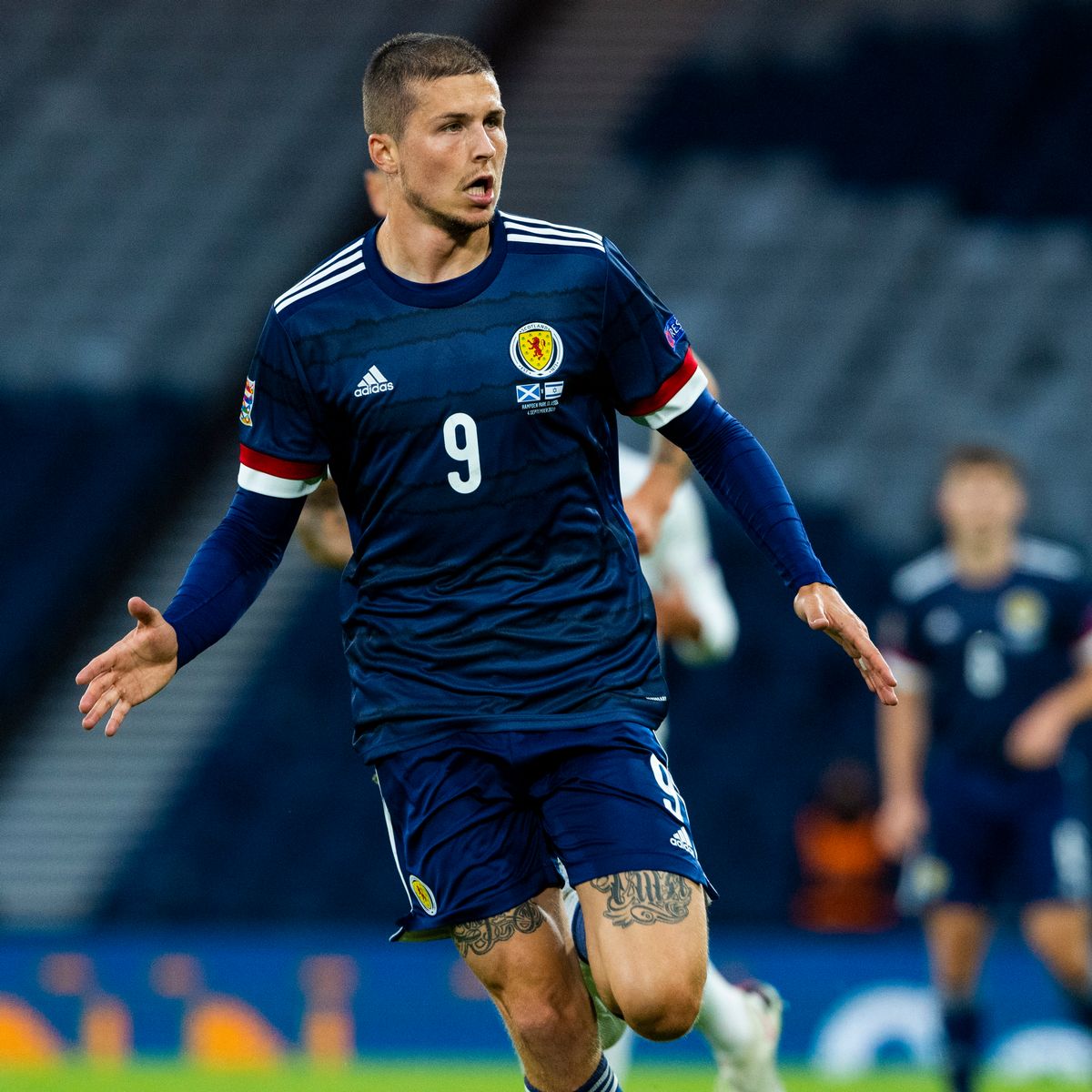 Picture : Lyndon Dykes is only 2nd Scotland player to score in his 3 consecutive World Cup qualifiers. Mo Johnston scored in 5 consecutive qualifiers since September 1988 to April 1989.

World Cup 2022 Qualification: statistics on European match-days 8 and 9 October*With beating Andorra 5-0, England increased their unbeaten run to 17 games in all competitions. It is 3rd longest active run worldwide (after Argentina, 23 games, and Morocco, 20 games).The previous case when Three Lions were unbeaten so long happened since September 1988 to May 1990.*England made already 12 clean sheets in 2021. They have never kept so many clean sheets in a single calendar year before. Their record was 11 such games in 1966.*England goalie Sam Johnstone has assisted to Jack Grealish for one of goals vs Andorra. He became the first goalkeeper to provide an assist in a European World Cup qualifier since Asmir Begovic has done it for Bosnia and Herzegovina in the game vs Belgium in October 2017.*Denmark became the 2nd team in the history to keep a clean sheet in their first 7 matches of a World Cup qualifying campaign (after Serbia and Montenegro during qualification for the 2006 World Cup) and the first ever in Europe to do so winning all these 7 qualifiers.In other confederations, there were two such cases: Cameroon in the qualification for WC 2002 and South Korea for WC 2018.*Denmark have scored 26 goals in those 7 qualifiers. They never scored so much in WC qualifying campaigns before. Their record was 24 goals scored in 2018 World Cup qualifiers.