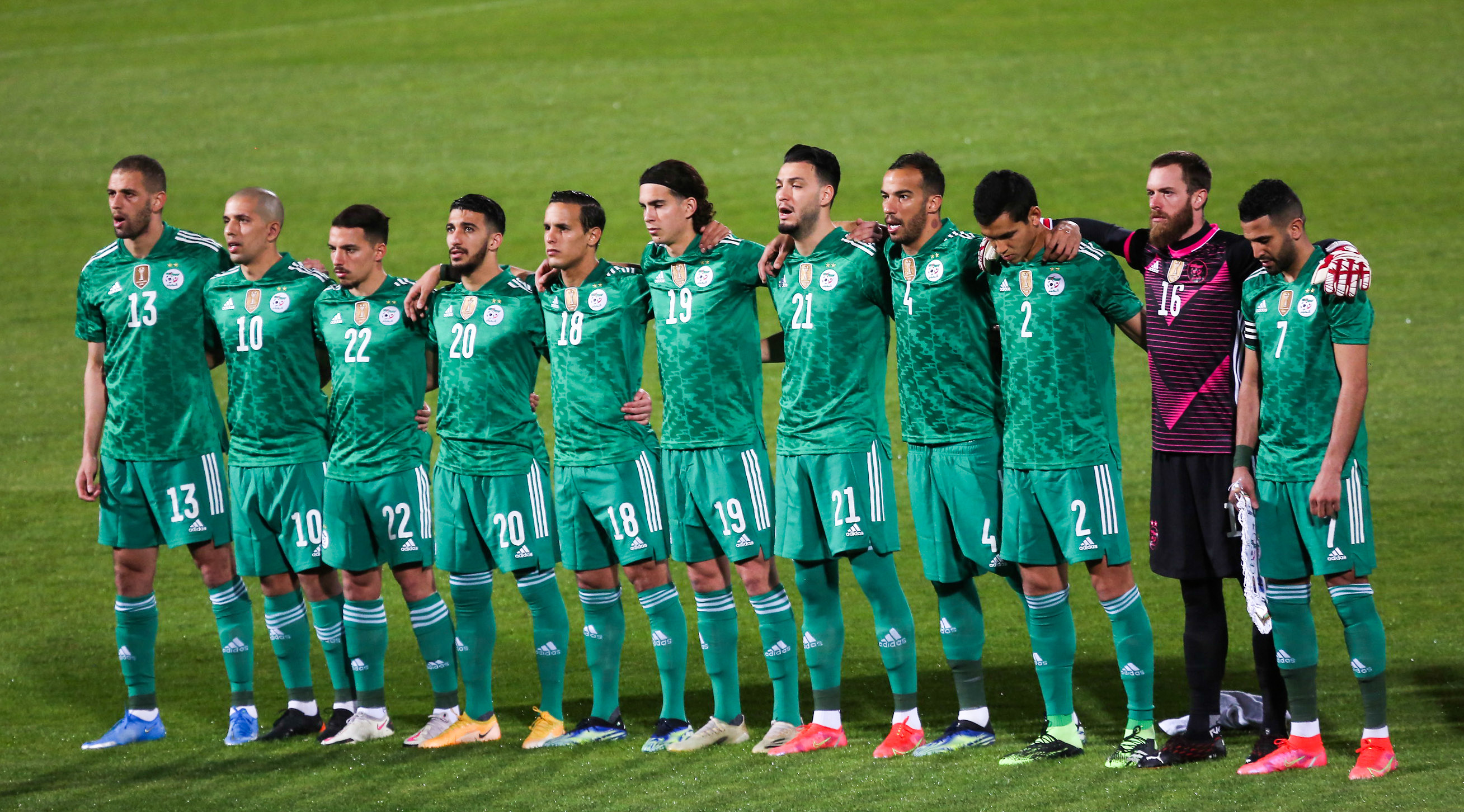 Picture : Algeria is unbeaten since november 2019.

Everyone speaks currently about the unbeaten Record of Algeria with 30 games after their 6-1 win against Niger yesterday (the serie began on November 18, 2018 ).

So the unbeaten Official record for Algeria is only 15 games since October 19, 2019.