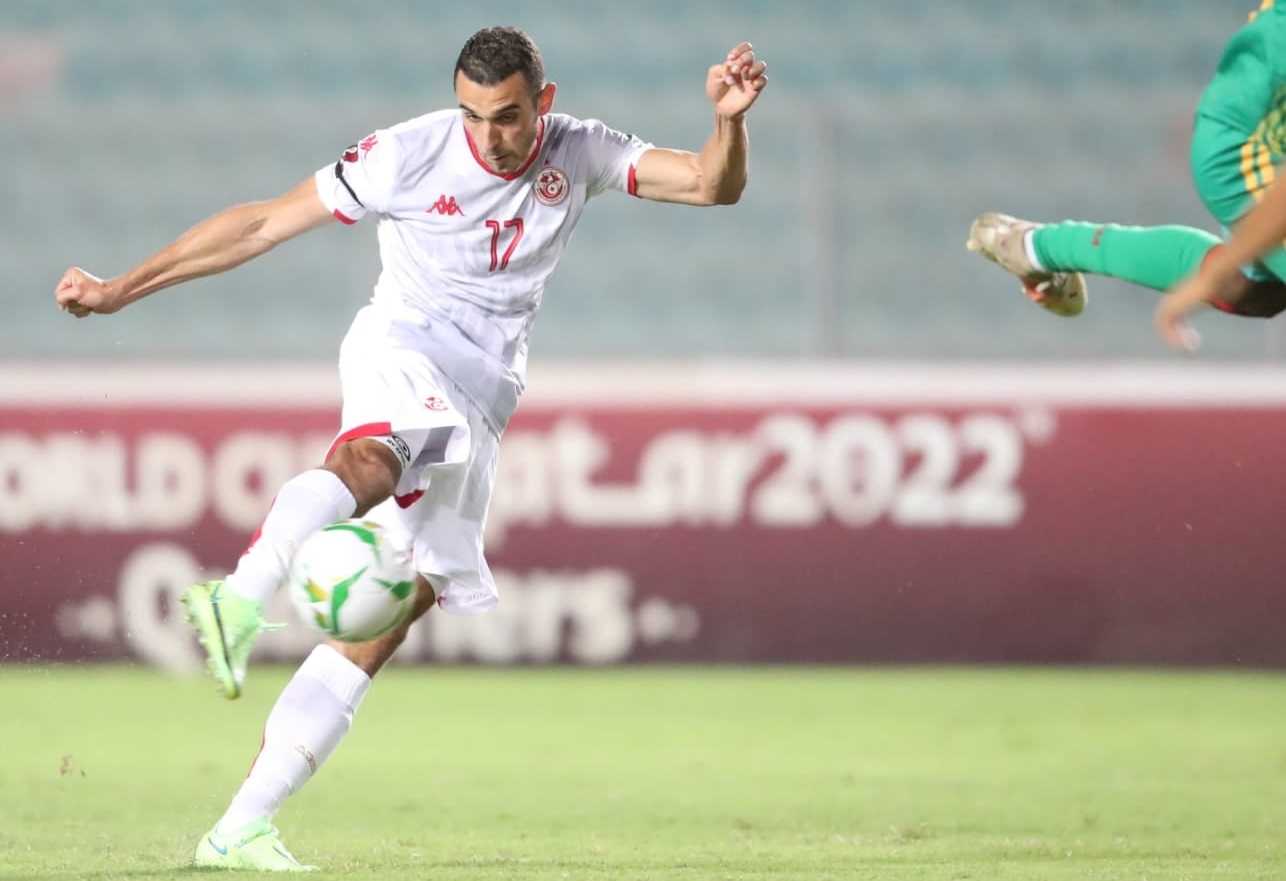 Nigeria were expected to use their game with visiting Equatorial Guinea to consolidate their stranglehold on Group-C. But, it turned out to be the shock of Lagos when the 124th team on the FIFA latest rankings defeated 6-time World Cup participants, 1-0. The killer punch was delivered by substitute Karl Namnganda on 90 minutes. Five extra minutes did not change the run of play at the Teslim Balogun Stadium, Lagos. In another group game, Liberia suffered a 1-2 defeat at the hands of the visiting Cape Verde they received at the Accra Sports Stadium. In that third ever confrontation  between  the two, Liberian forward, Van-Dave Harmon raised the curtains 2 minutes into stoppage time of the first half when a defender deflected his shot. Cape Verde drew level through newcomer, Jamiro Monteiro on 52 minutes. And then the winner came in two minutes into stoppage time of the second half through a screamer courtesy of Garry Rodriguez. The group now stands as follows: Nigeria 6pts, Cape Verde 4pts, Central African Republic 4pts and Liberia 1pt.

In Group-B, Tunisia maintained a perfect run of three straight victories when they trounced Mauritania 3-0 at the Rades Olympic Stadium.  Elliyes Skhiri scored the first goal on 15 minutes. Wabi Khazri increased tally on 42 minutes; followed by the third goal on 86 minutes courtesy of Seifedine Jaziri. It was their seventh victory over Mauritania in 9 matches this far. In the second Group-B match, Equatorial Guinea scored a 2-0 victory over visiting Zambia at the Nuevo Estadio de Malabo. Defender, Saul Coco raised the curtains on 35 minutes when he headed a free kick into the net of an embattled Zambian side one man down since the 25th minute. Defender, Emilio Nsue made it a double for the hosts with an 87th minute goal from a goal mouth melee. Group-B standings show Tunisia 9pts, Equatorial Guinea 4pts, Zambia 3pts and Mauritania 0pt.Uganda travelled to Rwanda to defeat the hosts 1-0 at the Stade Regionale de Nyamirambu. The 41st minute goal by forward,  Fahad Bayo did not leave President Yoweri Museveni indifferent as he immediately tweeted the team to celebrate what he described as an important victory  and that "may your tactical defeat of your opponent come out again on top in your next game..."  still in Group- E, Mali devastated Kenya at the Grande Stade, Agadir 5-0. Midfielder, Adama Traore raised the curtains on 7 minutes. Forward,  Ibrahima Traore scored a hat trick on 22, 36 and 45 minutes, the last being a penalty. Moussa Doumbia sealed the day's hostilities with the 5th goal on 85 minutes. Mali now tally 7pts, Uganda 5pts, Kenya 2pts and Rwanda 1pt.In Group-J, hosts, DR Congo scored a 2-0 victory over Madagascar at the Stade des Martyrs in Kinshasa. Professional  midfielder, Chadrac Akolo scored the opener on 35 minutes, before a 79th minute penalty by forward, Dieumerci Mbokani. Their other group mates, met at the Benjamin Mkapa National Stadium in Dar es Salaam. The visitors, Benin edged Tanzania 1-0. The goal was the great piece of accomplishment by Steve Mounie, professional with French Ligue 1 club, Brest. Benin tally 7pts in the group, DR Congo 5pts, Tanzania 4pts and Madagascar 0pt.