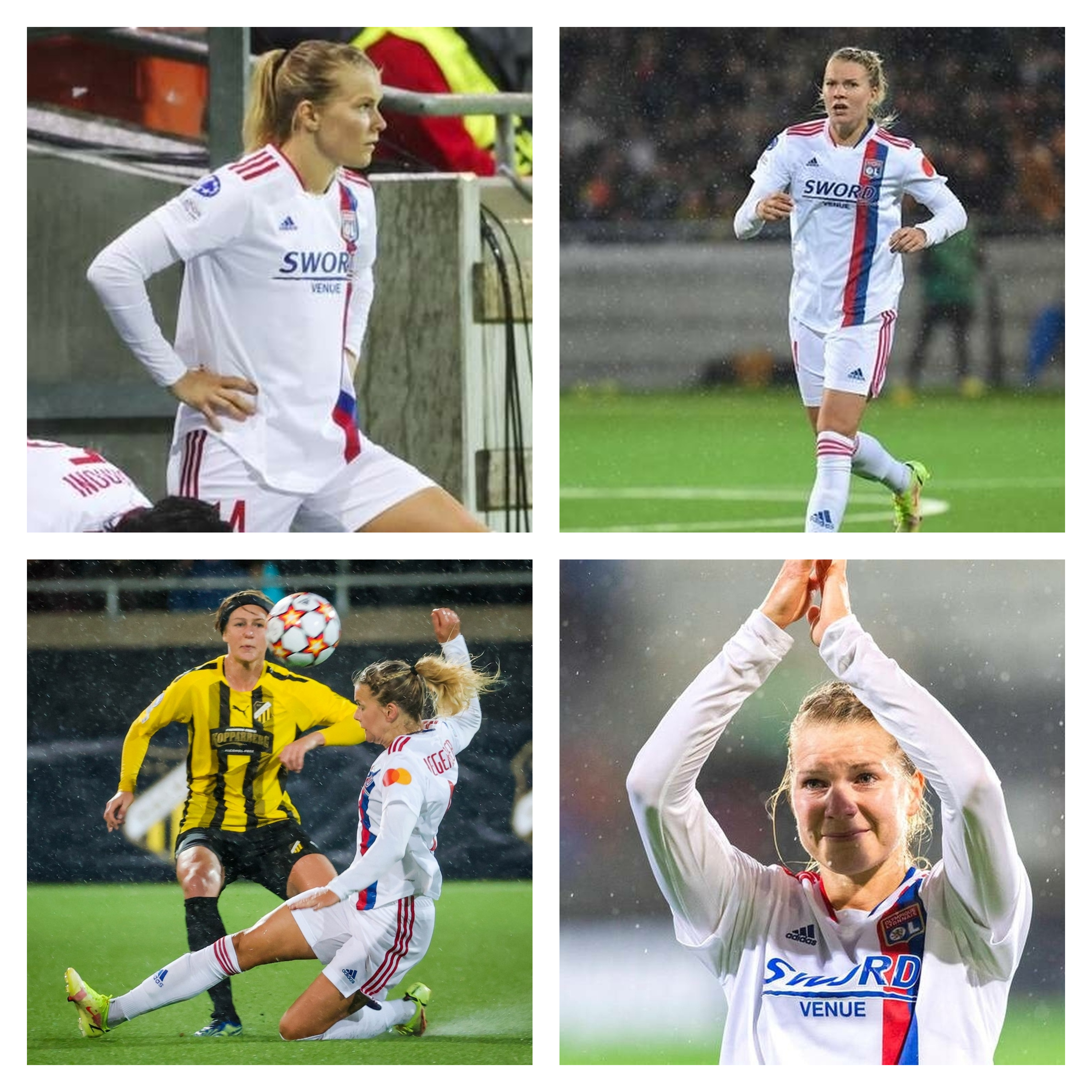 Picture : 625 days after her serious injury, Norway’s Super Star Ada Hegerberg (Best Goal Scorer in the History of UEFA Women’s Champions League at 24 years) made her comeback on tuesday in Sweden with Olympique Lyon against Häcken !

BK Häcken (before Göteborg) has already joined the Quarter Final of the CL in 2012 and 2013. Stina Blackstenius is the best Goalscorer in Sweden, reaching already 28 goals (all competitions) this year 2021.

Picture : Before the game between FC Barcelona and Arsenal, Nadine Kessler, UEFA Women’s Football Chief, gave the Award of the UEFA Best Player 2021 to Barcelona’s captain, Alexia Putellas, who scored her 31th goal (all competitions included) in this year 2021 !

Arsenal won the two last games against Barcelona, but had no chance last Tuesday ! Barcelona impressed again the Football World with a brilliant win (4-1), confirming their domination !

Picture : Benfica entered in History ! Created in 2018, the club qualified for the second consecutive year to the UEFA Women’s Champions League and is the FIRST club of Portugal to join the Top 16 ! Benfica won one point against Bayern München in this first game (0-0) !