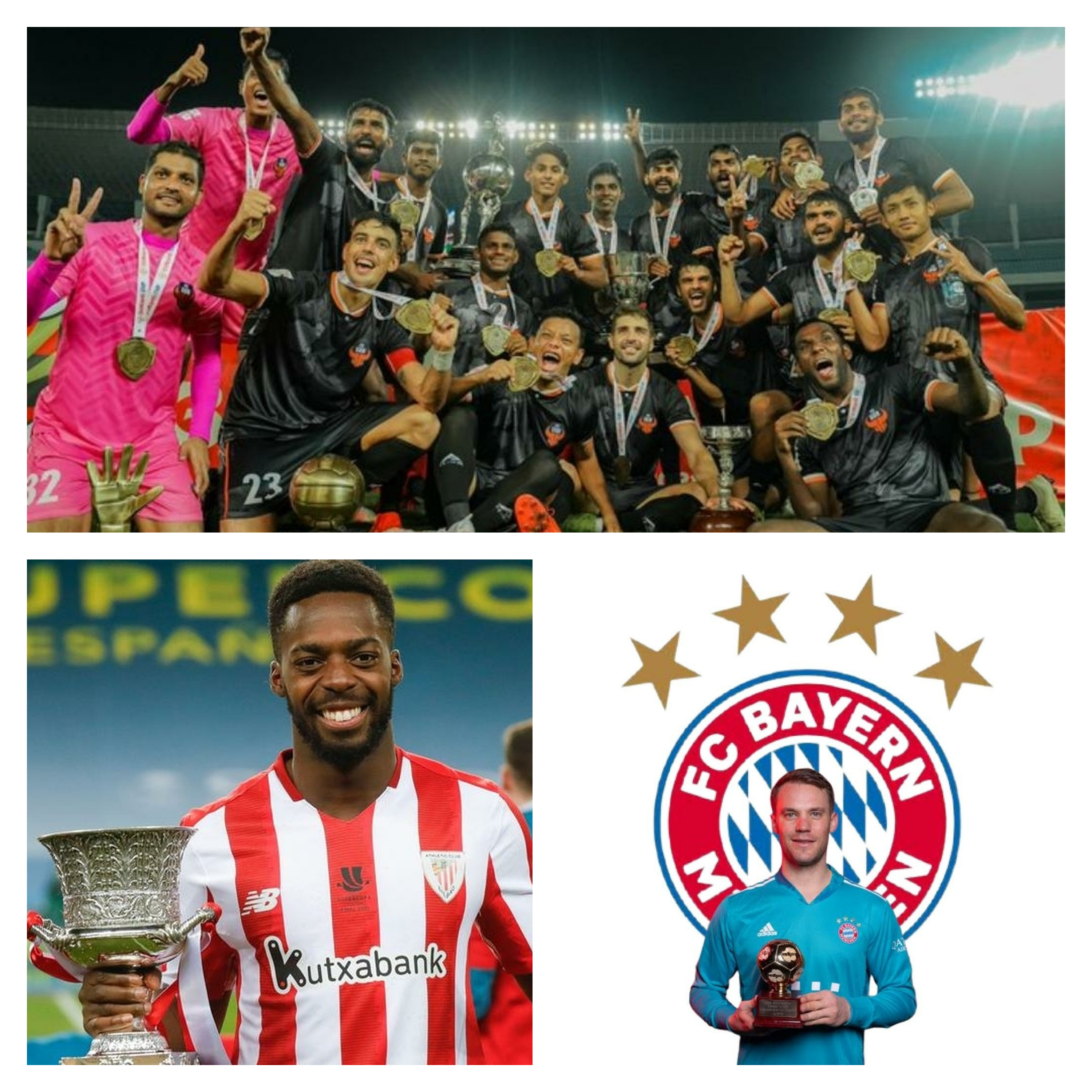 A goal from skipper Edu Bedia in the first half of extra time helped FC Goa overcome Mohammedan Sporting’s challenge as Goa had their first taste of silverware this season, winning the Durand Cup trophy for the first time in club history with a 1-0 win.
The 2021 Durand Cup was the 130th edition of Durand Cup, the oldest football tournament in Asia. Like its previous edition, the tournament was hosted in West Bengal, instead of its traditional venue, Delhi.

Inaki Williams has broken yesterday the Record of Juan Antonio Larranaga (202 consecutive matches with Real Sociedad beween 1986 and 1992) ! The striker of Athletic Bilbao has played his 203th consecutive match with his team in La Liga Spain. Since April 2016, Inaki was always in the team !

Iker Casillas is always the Record holder of the most clean sheets in the UEFA Champions League with 59. Behind him , Gianluigi Buffon (52) and Edwin Van der Sar (51) complete the podium. Since last week, Petr Cech with 49 clean sheets shared the 4th place with Manuel Neuer, the 5 times IFFHS World’s Best Goalkeeper. He is the only one to continue to play this season and maybe some more, so he will be the most dangerous competitor for the Record of Casillas !