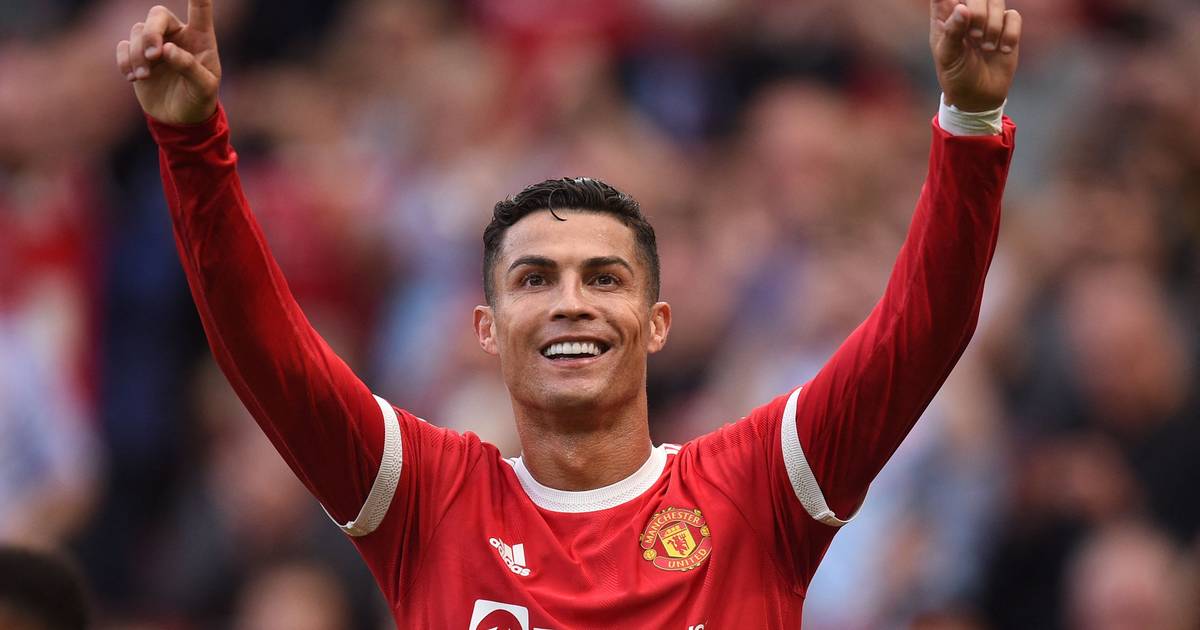 IFFHS statistics on Champions’ League group stage round 2 (September 29)*Cristiano Ronaldo (Manchester United) became the solitary record holder on Champions’ League appearances (178). He overtook Iker Casillas (177).*In the game when he set his new record (2-1 vs Villarreal), Cristiano Ronaldo has scored late winner (on 90th minute or in injury time) for the third time in his Champions’ League career. Only one player in the history of competition has scored as many such goals: Sergio Agüero.*Scoring his late winner, Cristiano Ronaldo has finally broken the draw tradition in the rivalry Manchester United vs Villarreal. All 5 their previous games between each other have ended with draws (all 4 in Champions League 0-0 plus Europa League final 2021 which brought 1-1 tie).*Federico Chiesa (Juventus) has scored vs Chelsea the fastest goal from the first or second half kick-off in a Champions’ League match. He only needed 9 seconds. The previous record was 10 seconds, shared by Roy Makaay and Simone Inzaghi.*Robert Lewandowski (Bayern) has scored vs Dynamo Kyiv his 14th Champions’ League penalty from as many attempts. Among players with 100% execution, he leads with a  big distance from others (next to him Timo Werner has scored 6 out of 6).*Burak Yilmaz (Lille) has scored (vs Red Bull Salzburg) the first direct free-kick goal of the 2021-22 Champions’ League. There were 9 such goals in the last season and only 1 in the 2019-20 campaign.*Red Bull Salzburg are the first team in Champions’ League history to score each of their first 3 goals of a campaign from penalty. Also, Salzburg were awarded 5 penalties in these two games.*Barcelona have lost both their opening two games of a European campaign for the third time. Two previous cases occurred many decades ago, in 1966/67 and 1972/73 (both were two-legged ties in the UEFA Cup).*Barcelona's last 5 Champions League matches give a depressing statistics: 0 wins, 1 draw, 4 defeats, 2 goals scored and 14 goals. Moreover, at both 0-3 defeats (vs Bayern and vs Benfica), Barcelona haven’t had a single shot on goal!*To cheers up Barcelona a bit after such a nightmare start of campaign, we can remind that there was a case (in 2007-08) when a team (Lyon) had lost both starting games in Champions’ League with 0-3 score (vs same Barcelona and then vs Rangers) but advanced in the playoff stage.*140 teams started a Champions’ League group stage with 2 losses in their first 2 games over the history of competition. Only 12 of them managed then to promote in the next stage.