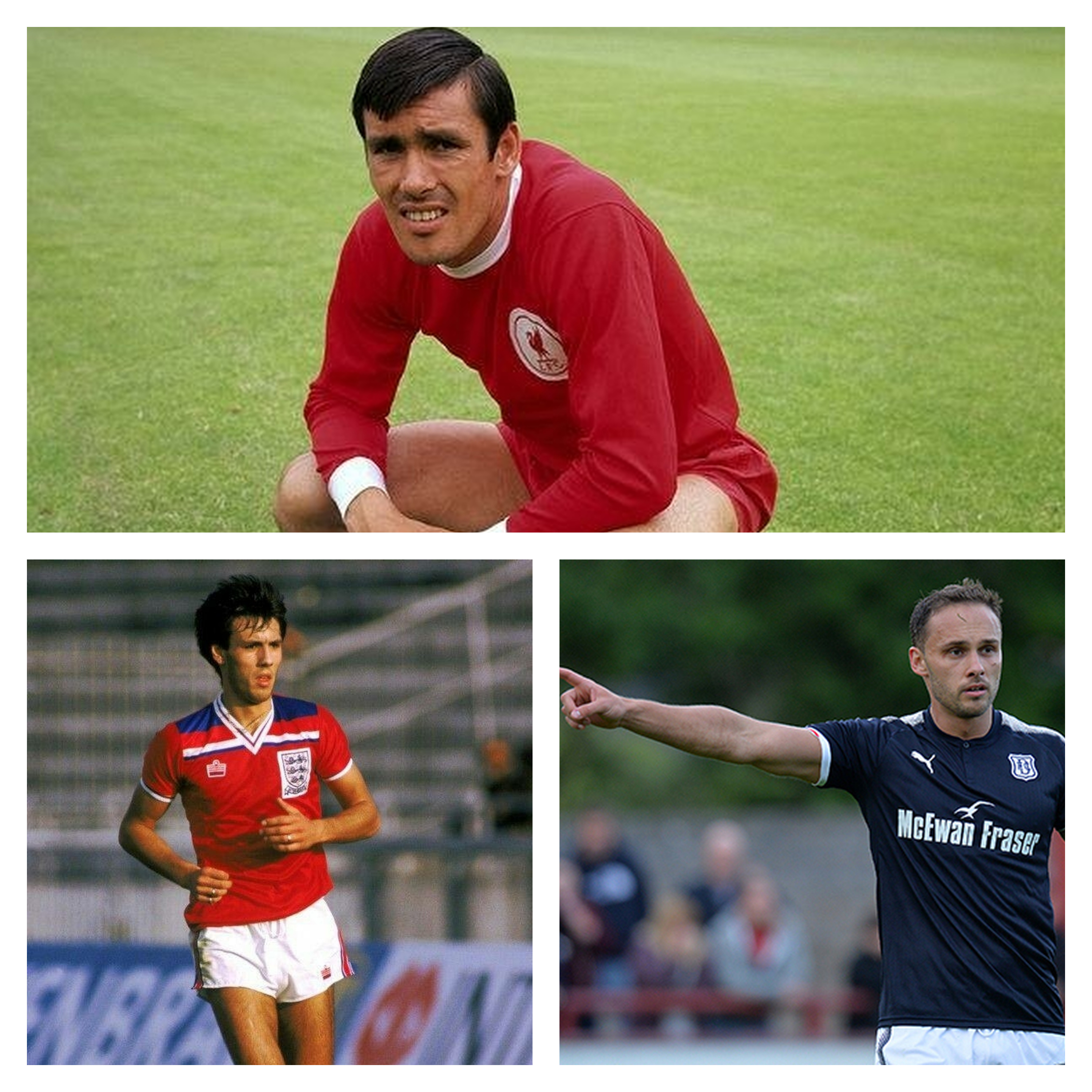 The World’s All-Time best scoring triple dynasties: three Hateley lead the ranking On September 25, Daniel Maldini from Milan scored a goal which made the Maldini dynasty the first Italian scoring triple dynasty (see our yesterday’s publication). Worldwide, it is 15th such dynasty. They are gathered in the table below and ranked by goals scored collectively by all members of a dynasty.To be present in the ranking, a dynasty must contain at least three generations of players with only direct relationships: father – son(s) – grandson(s) etc. Only goals in top national divisions are counted. Another condition is following: at least one member in each of 3 generations must have goals scored. The ranking is topped by the Hateley dynasty (England). The founder Tony, his son Mark and grandson Tom (who is still active) have scored together at the moment 278 goals. Some further explanations for the table. The members of a dynasty are separated in columns generation-wise. A digit in brackets means an index of generation. (1) is given to oldest member (founder of dynasty). The ones with (2) are sons for him, (3) grandsons, (4) great-grandsons (always direct relationships). The letters next to a digit in brackets (a,b,c) are used in case of several members in a generation. The brothers are marked age-wise alphabetically. Also, a letter can indicate kinship. For example, in Berg dynasty, Patrick’s index (3a) indicates that he is son of Ørjan (2a). In Laudrup dynasty, Mads (3aa) and Andreas (3ab) are sons of Michael (2a).Most of dynasties have continuous chain of generations (1-2-3) but the is a case when one of links is missing: the “Guðmundsson” dynasty (1-2-4 sequence).The players in bold are currently active.A player marked by blue is the strongest member of a dynasty.On the right of a player, the total number of top-division goals in the career. The last numerical column (bold) is total amount of goals for a whole dynasty.  The nationalities of players are in the right column. In several cases, the members of a dynasty represented different countries.