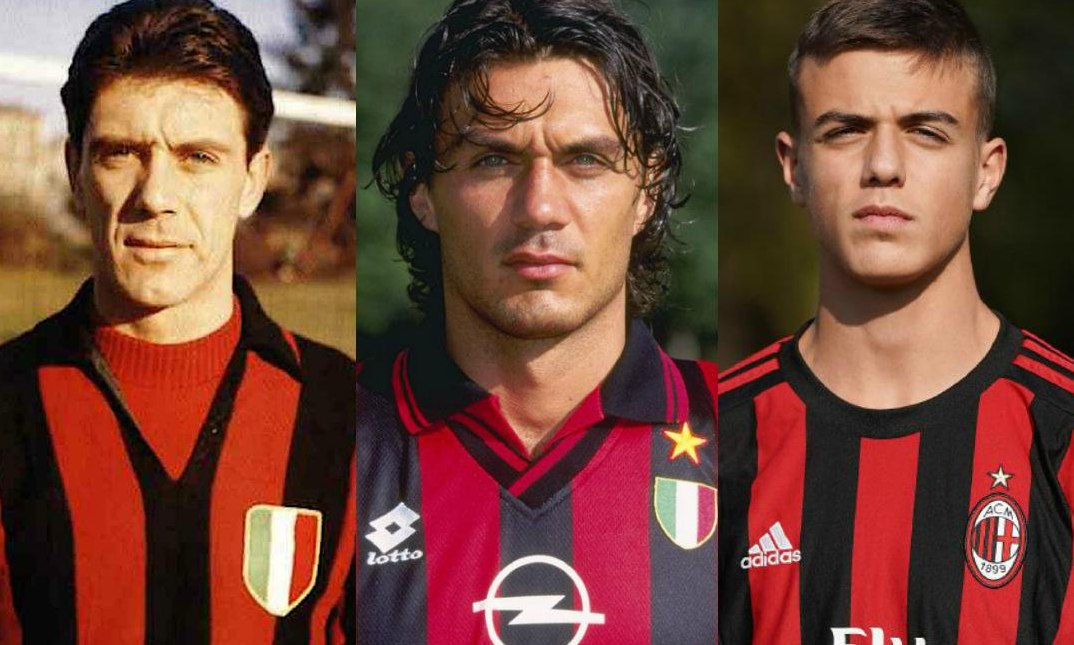 The Maldini dynasty became the first triple (consisting of three generations) goal-scoring dynasty in Italian football after its junior representative Daniel Maldini scored his first goal for Milan on 25 September in Serie A game vs Spezia (2-1)(Picture).The founder of the dynasty, Cesare Maldini (career years 1952-1967) scored 3 goals in Serie A. His son Paolo, who played for Milan from 1984 to 2009, netted 29 goals at top flight. Now it is the turn of the 19-year-old grandson, who appeared in the starting lineup of the Rossoneri for the first time just in the match against Spezia.Paolo, present in the stands, greeted his son's first goal with glee. He currently works at Milan as technical director.Cesare Maldini hasn’t seen the first success of his grandson. He died in 2016 at the age of 84.