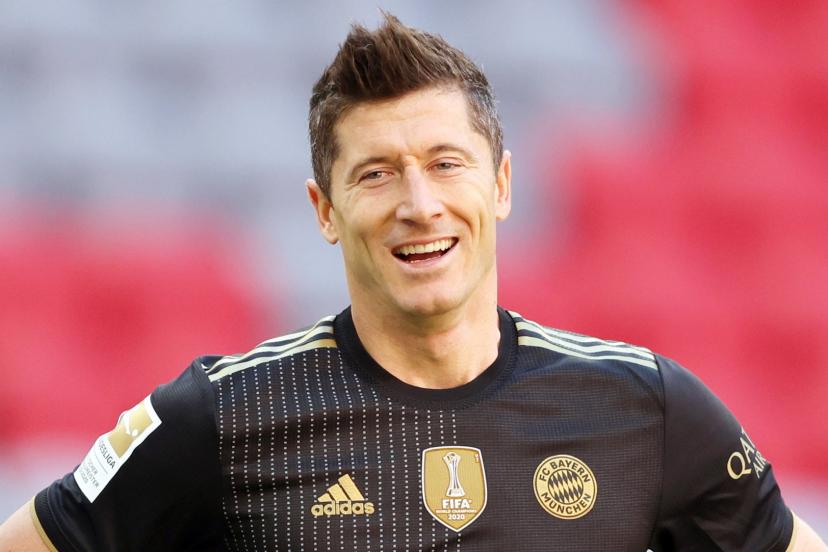 Picture : 19 consecutive matches with one or more goals for Robert Lewandowski.

Lewandowski stopped his record series at 19 gamesOn September 24, Bayern beat Greuther Furth 3-1 away in a Bundesliga match. In this game, Robert Lewandowski was unable to score and interrupted his impressive streak.Prior to this game, the Pole had scored in 19 consecutive matches for his club (Bayern) in all competitions. He didn’t leave the pitch without a goal in official games for the club since February 15. This series made the record for top level world football in XXI century for this goal-scoring category!In addition, Lewandowski stopped short of repeating the record of Gerd Müller, who has scored in 16 consecutive Bundesliga matches (Bayern, since September 1969 to March 1970). Robert's streak was interrupted at 15 games.But another Lewandowski super-series is still ongoing. In the last home game (September 18 vs Bochum, 7-0), Lewandowski scored in his 13th consecutive Bundesliga home match. He overcame the previous league record of 12 held by Gerd Müller (Bayern, since October 1969 to April 1970) and Jupp Heynckes (Borussia Moenchengladbach, June 1972 to February 1973). Lewandowski can yet increase his record in this category.