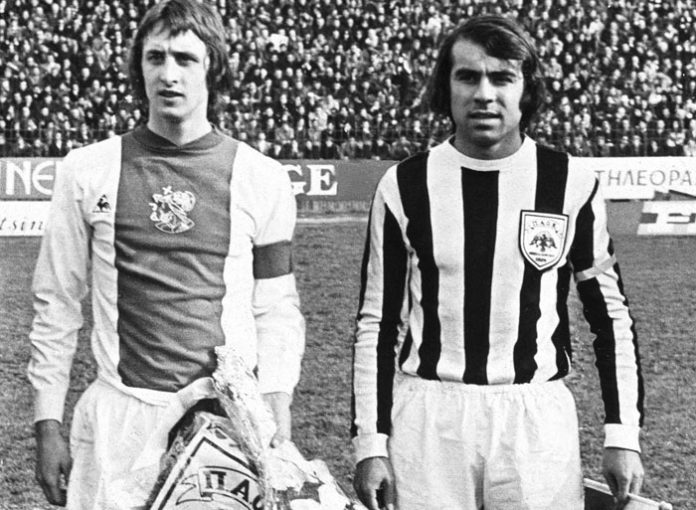 All-time oldest international players: Ronnie Brunswijk now on top We publish the ranking of the oldest footballers in the world of all time to take part in international matches (for a national team or for a club). Since September 22 of this year, it is headed by Ronnie Brunswijk who played for Inter Moengotapoe from Suriname in the match of CONCACAF League at the age of 60 years 198 days (see our yesterday’s publication).Brunswijk surpassed by far the previous record of George Weah who played in 2018 in a friendly match for Liberia when he was almost 52 year old.

Interestingly, Weah (Picture) set the record in the status of president of his country, and Brunswick in the status of vice-president.Among 15 players who have played internationally at the age of 45+, only Brunswick has done it at the club level. The other 14 did it at the national team level.