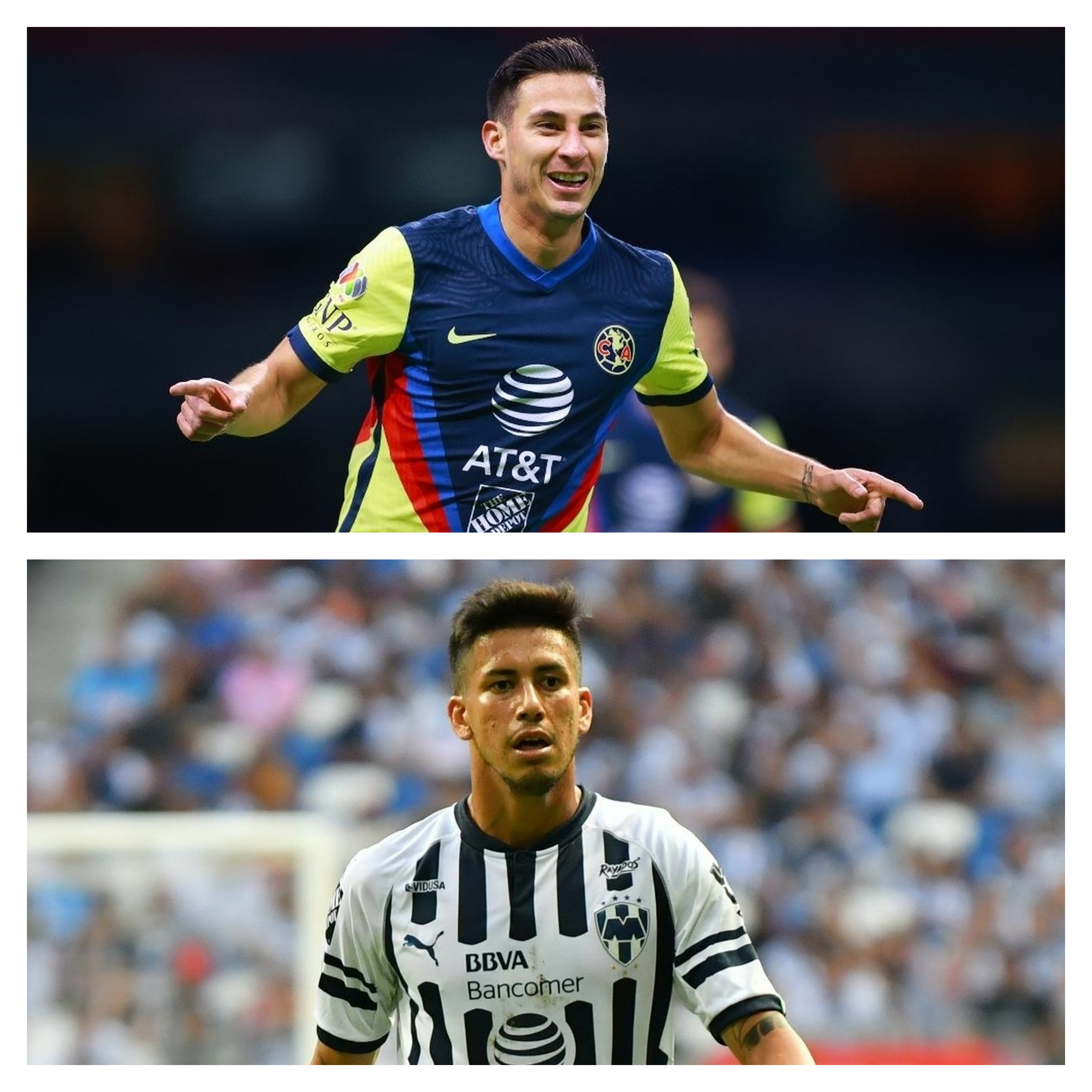 *Club America have advanced to the 2021 CONCACAF Champions League Final thanks two wins over the Philadelphia Union. It will be the first final since the edition 2015/16 for the mexican team, who will seek their eighth CONCACAF title in next month single –match Final !

*Legendary Veteran Goalkeeper Guillermo Ochoa saved brilliantly a penalty in the second match before two days, so he contributed to the Mexican win ! The best Goalscorer of the competition Kacper Przybylko (5 goals) and his Philadelphia team had no chance to reach their first final.

*CF Monterrey reached also the final after defeating two times Cruz Azul ! For Monterrey, it will be the fifth Concacaf Champions League final in the last 10 years ! The teammates of Maximiliano Meza have won their 4  Finals in 2011, 2012, 2013 and 2019 !

* Mexico has won 35 Trophies during the 56 editions. Costa Rica (6) and Salvador (3) compete the podium. The domination of Mexico clubs is sovereign with also 18 finalists in 56 editions.