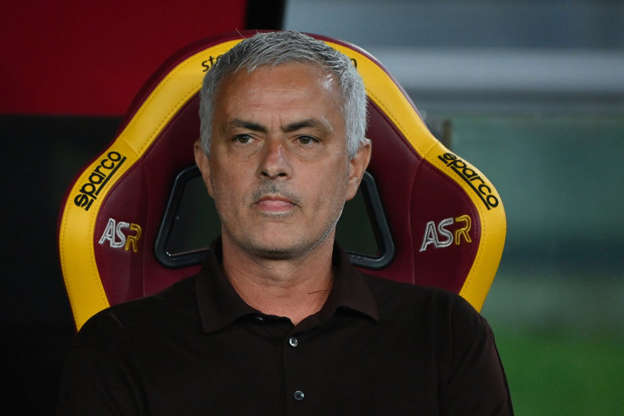 José Mourinho - 1000 matches!José Mourinho has reached 1,000 official games for his brilliant coaching career which lasts 21 years. The Portuguese celebrated this event on September 12, at the Italian Serie A match Roma - Sassuolo (2-1).Roma is the 9th club in Mourinho's coaching career. He has worked in 4 countries, won a total of 8 league titles, 2 Champions League titles and many other prizes.The number of victories in his track record (638) is four times more than the number of losses.