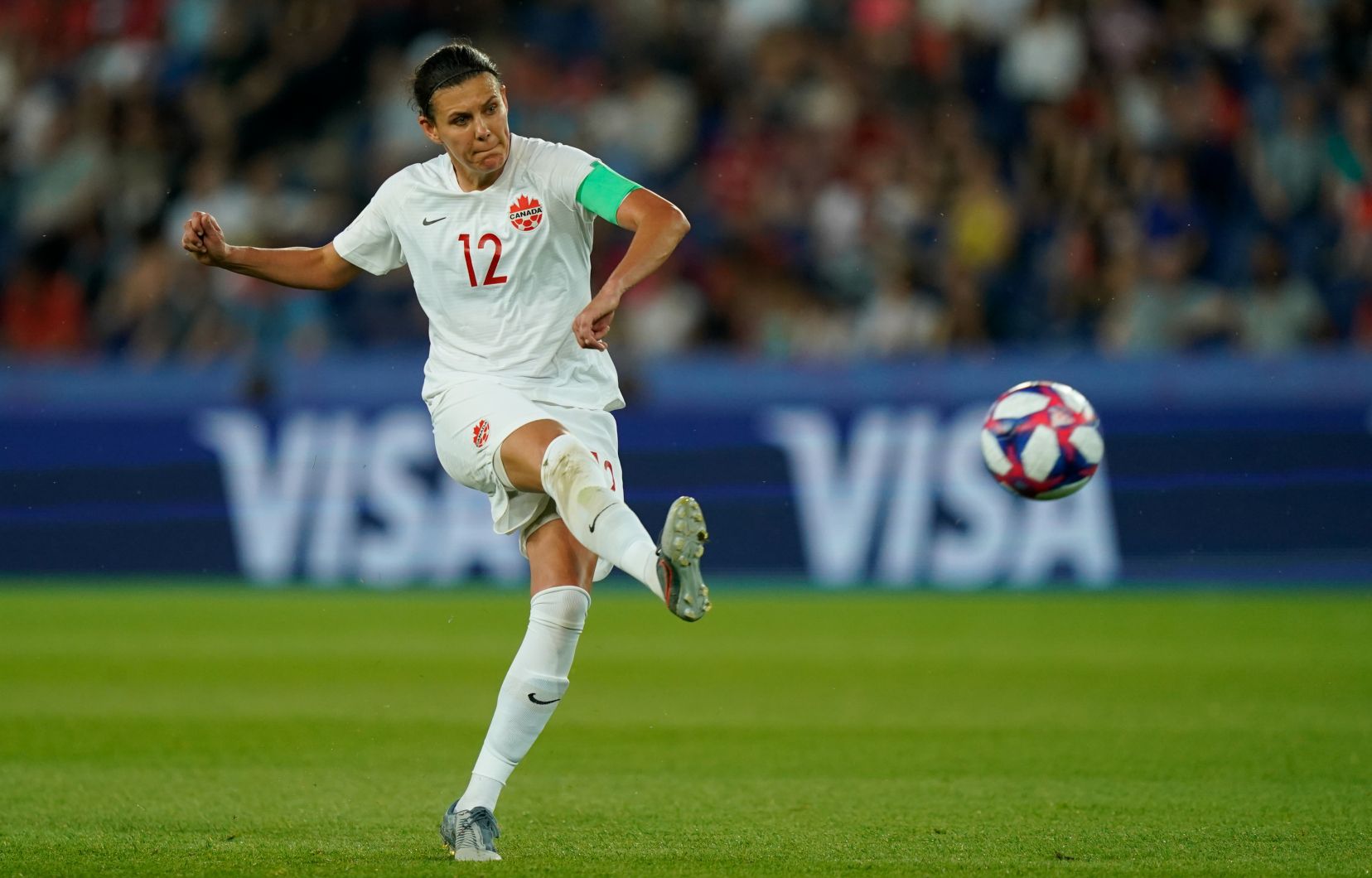 IFFHS NEWS - SINCLAIR AT THE TOP

Last week, Cristiano Ronaldo became the World's Best Man International Goal Scorer with the National Team, scoring his 111th goal ! In the "all categories (Men and Women) ranking", he is also the first man to appear in the TOP 10, at rank 9 with US Superstar Alex Morgan. Canadian Christine Sinclair leads the ranking with 187 goals.