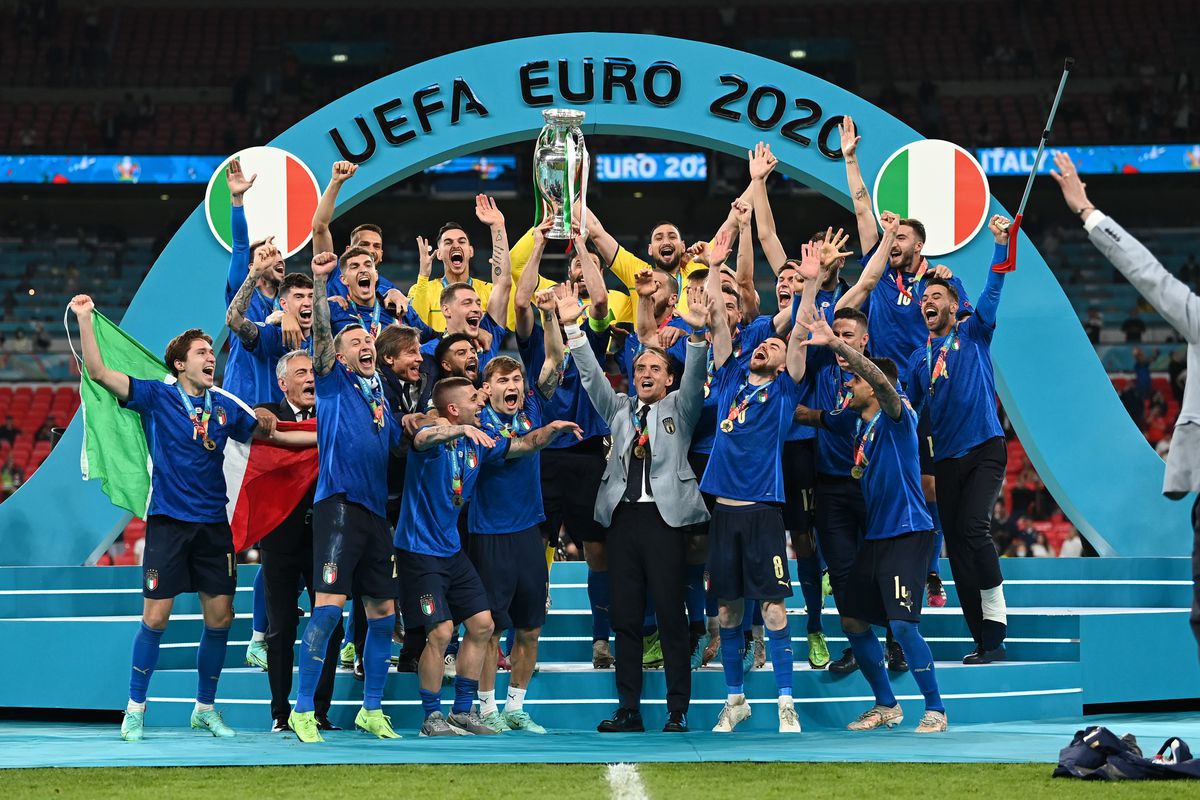 Picture : Roberto Mancini and his team entered in History, winning the EURO and establishing the Record !!

New World record of Italy: 36 consecutive games without a loss!The Italian national team set up the new all-time World record on the series without a defeat. The game vs Switzerland (0-0) is their 36th consecutive where they avoided a loss.“Scuadra Azzurra” overcame the series of 35 games achieved by Brazil (1993-96) and Spain (2007-09). Their last loss is dated by 10 September 2018 (0-1 vs Portugal in the Nations’ League).