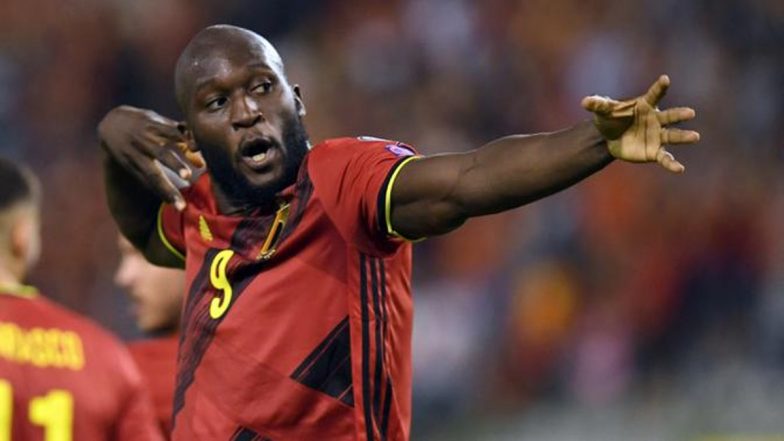 World Cup 2022 Qualification: statistics on European match-days 4 and 5 September*Romelu Lukaku has played his 100th game for Belgium (vs Czech Republic, 3-0) and scored 67th goal. In the history of football, only Ali Daei (Iran) has scored more in his first 100 international appearances (76 goals). Below them are Neymar (61), Robert Lewandowski (55), Zlatan Ibrahimovic (50), Lionel Messi (46), Cristiano Ronaldo (37).*After the win over Montenegro (4-0), Netherlands are unbeaten in their last 21 competitive matches under Louis van Gaal who started his third spell as head coach of “Oranje”. The run started 20 years ago, with 5-0 World Cup qualifying win against Estonia on 5 September 2001.*In the game vs Andorra (4-0), England have made 11 changes in the starting lineup from the side that beat Hungary with same score in the previous round. It's the first time “The Three Lions” has named a completely different starting XI from their last match since June 1982 in the friendly against Finland. *With his penalty goal vs Andorra, Harry Kane became the 6th player to reach 40+ goals for England national team. He is now joint-fifth highest goal-scorer in the team history alongside Michael Owen (40). *Having made a brace vs San Marino (7-1), Robert Lewandowski increased his tally in Polish national team to 72 goals. He surpassed Miroslav Klose (71) in the list of all-time best European national team goal-scorers and lifted on 4th position in the ranking, being only behind Cristiano Ronaldo (111), Ferenc Puskás (84) and Sándor Kocsis (75).*The eleven starters of Spain in the game vs Georgia (4-0) had only 145 caps in total: the lowest figure in a non-friendly match for “La Furia Roja” since June 18, 2008 (the game against Greece, on the last day of the group stage of the European Championship and with the first position already secured).