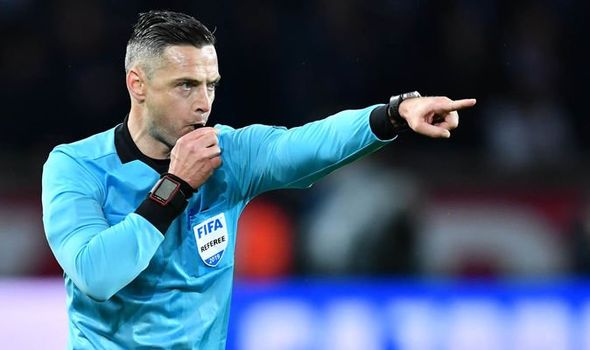 Selected journalists and experts from 90 countries around the World took part at the 2019 annual election of the Top Referee, the 33th time it has been carried out by the IFFHS since 1987.

Damir Skomina, the Slovenian Referee (43 years old), won the Award with a little margin before Felix Brych, the winner of 2017. Skomina was the Referee of the UEFA Champions League Final between FC Liverpool and Tottenham Hotspurs and realized constant performances during the year. FIFA listed since 2003, he has directed more than 530 matches in his career ( 301 Prva Liga games , 50 UEFA Champions League games, 17 Europa League matches, 60 international games for UEFA Euro, World Cup and Olympic Tournament) .