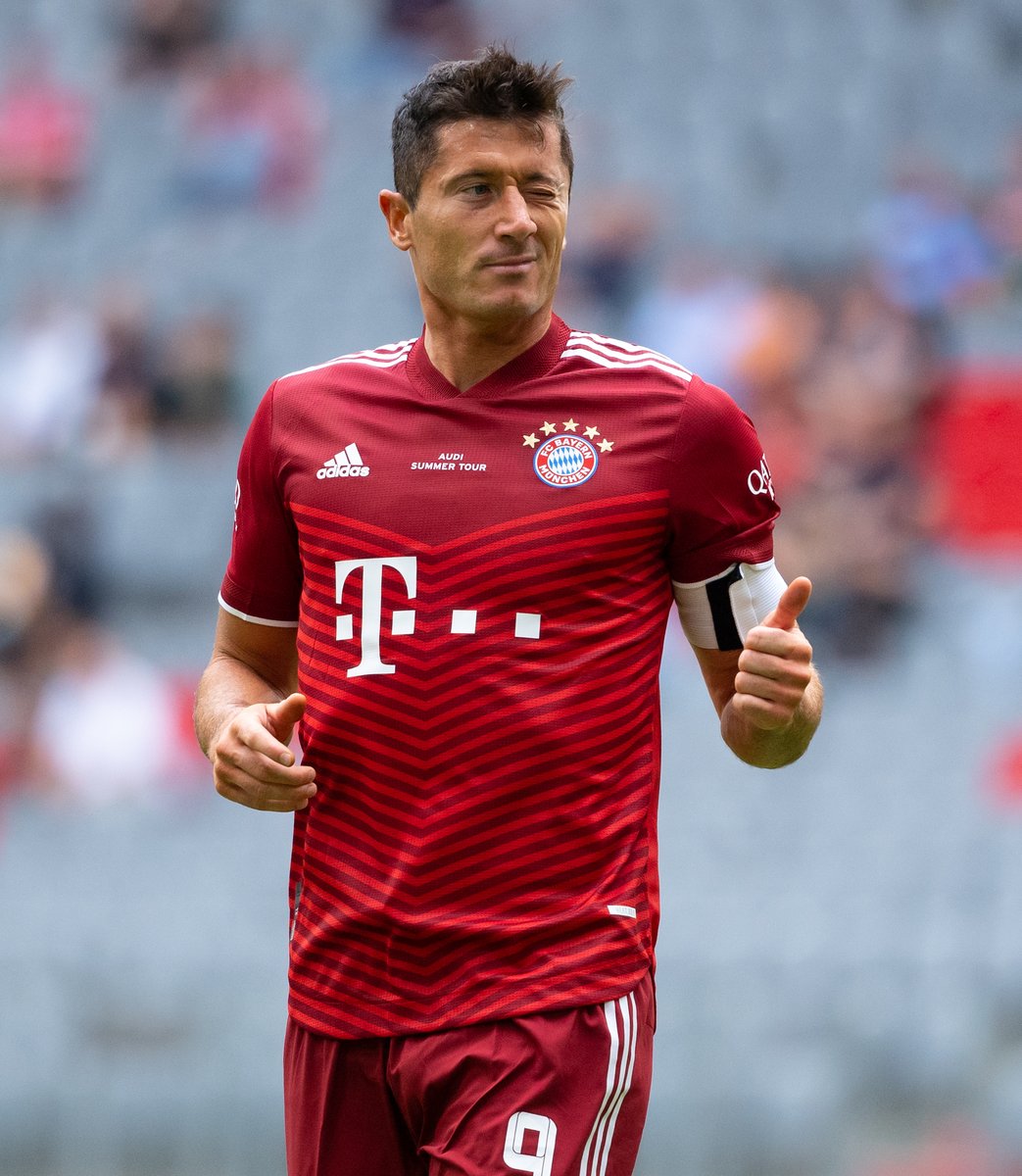 Lewandowski crosses 40, Gabriel Barbosa the new runner-up   With the start of the new season in Europe, the best forward in the world Robert Lewandowski uncovered his cannon and began to score again with his usual intensity. He scored 7 goals in August and became the first scorer to cross 40 goals this year.Brazilian Gabriel Barbosa also scored 7 goals over the past month and became the new pursuer of the Pole with 35 goals in total.Another Brazilian Arthur Cabral is the main sensation of August. He scored as many as 13 goals for Basel: the World’s best individual monthly performance in 2021 so far!