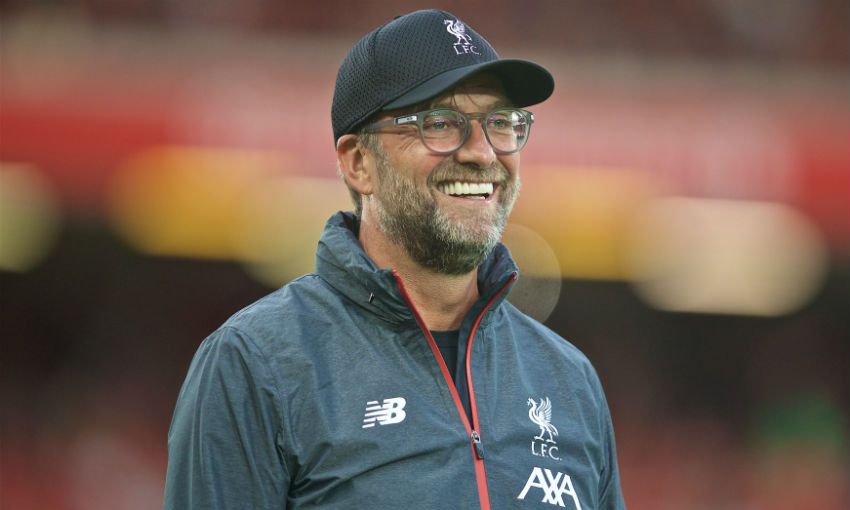 After his second place last year, Jürgen Klopp became the World’s Best Club Coach in 2019 with a fantastic total of 369 points (a record) ! 90 journalists and experts of all continents took part at the IFFHS election and gave German coach of Liverpool a massive win well ahead of Guardiola, Ten Hag (the revelation of the year) and Pochettino.

Winner of the UEFA Champions League and Super Cup,fantastic second in the Premier League,  the team driven by Jürgen Klopp has seduced all football experts in the World. Klopp’s philosophy ,already seen with Borussia Dortmund, has brought the success to the FC Liverpool, recognized as the reference for attractive, powerful and successfull football.

2019 was the year of Jürgen Klopp, he is the 15th coach to receive this World Award since 1996, the third German after Ottmar Hitzfeld and Jupp Heynckes. José Mourinho holds the record with 4 Awards as the World’s Best Coach !