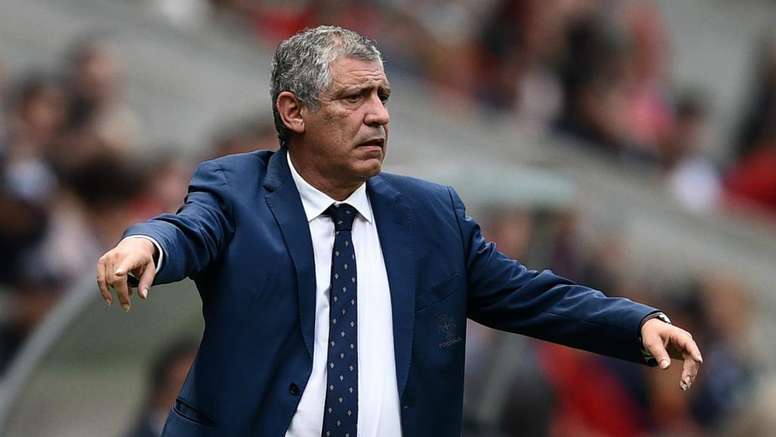 After 2016, the winning year of the UEFA Euro, Portuguese Fernando Santos became again the World’s Best National Coach in 2019 !

With the Portugal National Team, he won the UEFA Nations League Cup in June 2019 and despite opposition from Brazil’s Tite and Belgium’s Roberto Martinez, football experts and journalists from 90 countries of all continents in the World chose Fernando Santos to receive the 2019 Award.

Only 10 points more than Tite, 15 more than Martinez and 25  more than last year winner Deschamps : the knight-edge result allowed Fernando Santos to become the second with Joachim Löw in the All-Time ranking (two Trophies each) behind the leader, Spain’s Vicente Del Bosque, winner four times of this Award since 1996 !