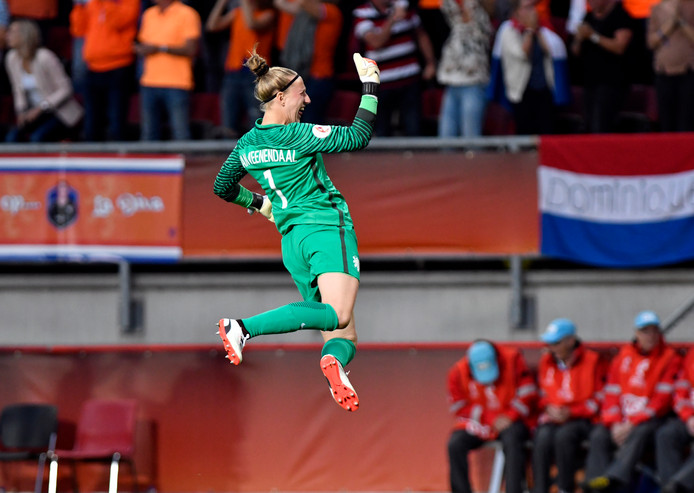 SARI VAN VEENENDAAL AT THE TOP !

Netherland’s Sari Van Veenendaal , best Goalkeeper at the FIFA World Cup 2019 in France, has won the IFFHS Award of The World’s Best Woman Goalkeeper of the Year with a great margin before the French three times consecutive winner Sarah Bouhaddi (2016,2017,2018), ranking at second place and US Goalkeeper Alyssa Naeher, World Champion.

Football experts and journalists of 90 countries from all continents voted Van Veenendaal for her major role in her country’s success to reach the World Cup Final. Her contribution resulted in winning the silver medal and the Golden Glove for the best Goalkeeper of the tournament. She became also champion with FC Arsenal in the english Premier League before signing a new contract in Spain with Atlético de Madrid for a new challenge.

Chile’s Goalkeeper Christiane Endler took a great fifth place, being a candidate to win in the next years.