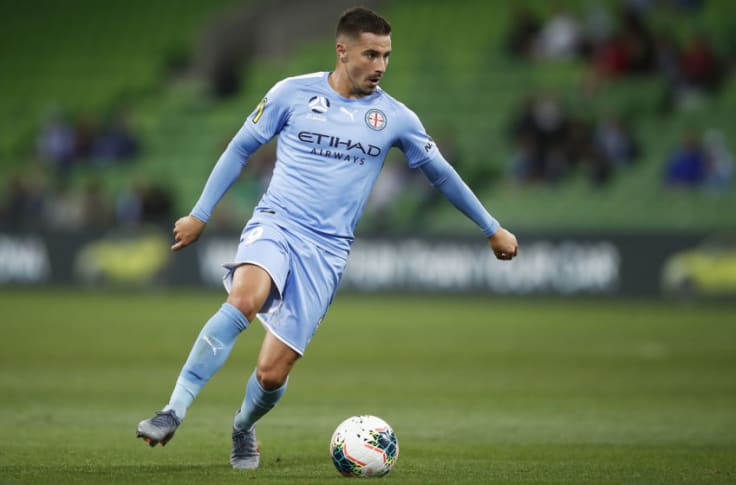 The World’s Best National Top Division Scorer 2021 at July 31: Maclaren leads despite non-scoringWith many national leagues being on holidays during July, the top the ranking has minimal changes compared to the end of June. The Australian Jamie Maclaren holds the lead for the 4th month in a row with same amount as he had 2 month ago, 25 goals.   The Uruguayan Ignacio Ramírez has scored 1 goal and leveled Lewandowski as a runner-up with 24 goals.

All goals scored in top national divisions worldwide were taken in account. Period: from January 1, 2021 to July 31, 2021. Tiebreaking criteria in case of equal number of total goals: strength of the league (according to IFFHS ranking).