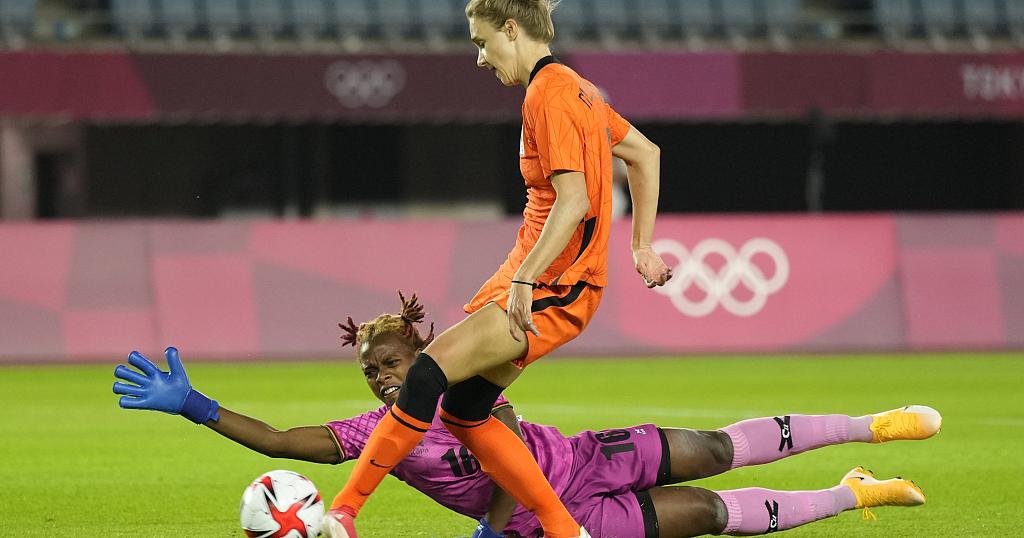 -       Since losing against USA in February, Brazil continue his unbeaten run ! 6 matches and a quarter final against Canada.

-       China was one of the deceptions of the Olympics. The « Steel Roses » were totally unable to stop Netherlands and Brazil (13 goals conceeded) !