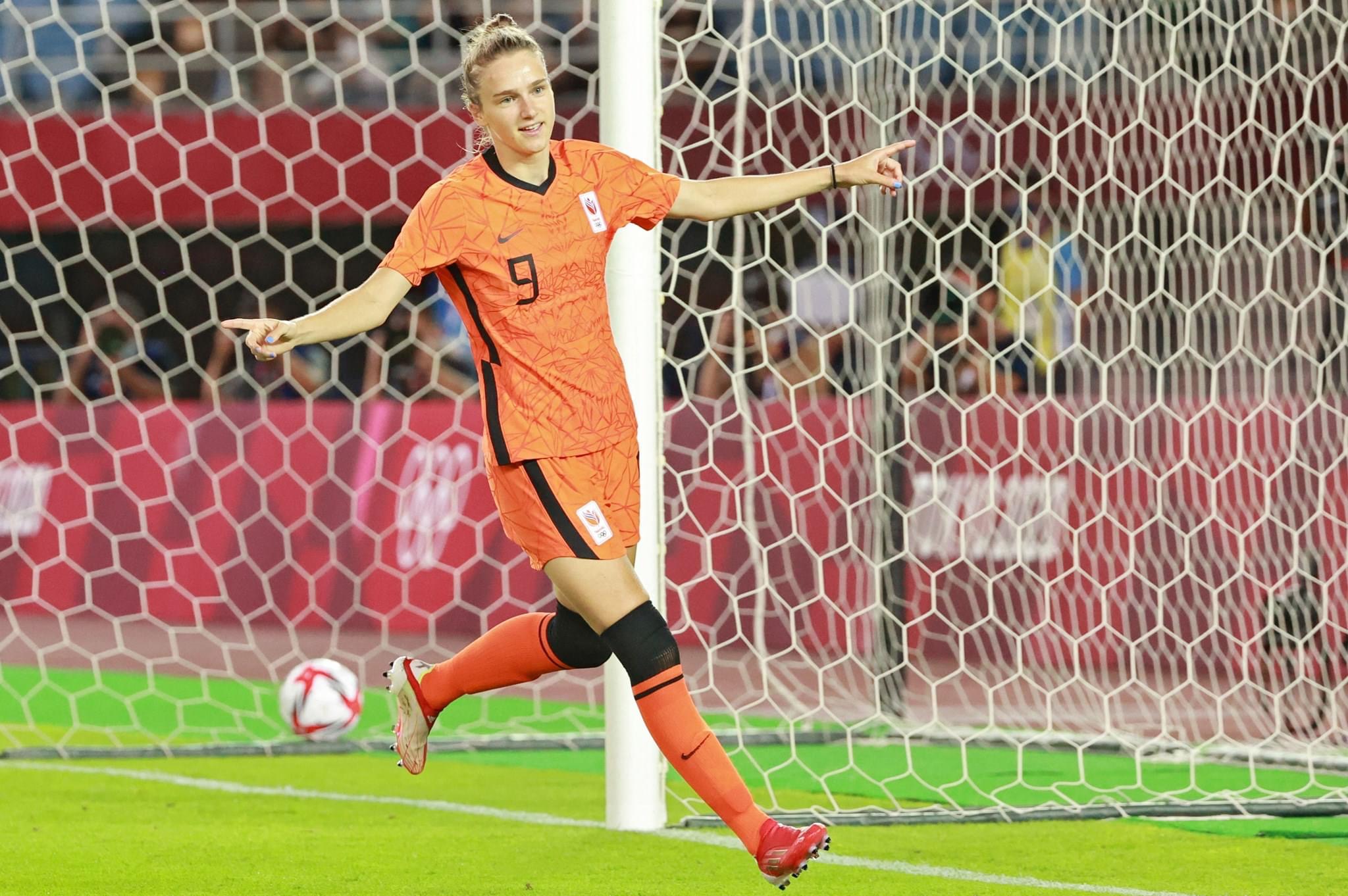 Picture : Vivianne Miedema on the top of the Goal Scorer Ranking !

-      USA played New Zealand 18 times overall with 16 wins ; today Alex Morgan scored her seventh career goal against the Ferns, contributing to the large 6-1 victory of USTeam, the largest win in the Olympic History between the two countries.

-      US Midfielder Lindsey Horan reached her 100th international cap against New Zealand, becoming the 41st American female to play 100 times for her country ! She scored also her 23rd goal since her debut in March 2013.

-      Carli Lloyd made her 18th Olympic appearance today, becoming the second most in USA Olympic History. Only Chritie Pearce Rampone has more Olympic caps with 22 !

-      Australian’s Mathildas, who posed with an Aboriginal flag before their victory against NewZealand, clarified their position, saying their gesture is a show of unity and togetherness for all Australians. Samantha Kerr (she became today the highest goal scorer in Australia’s Olympic Games History) and her teammates made an impressive performance in a spectacular match against Sweden, one of the great favorites for the Gold Medal.