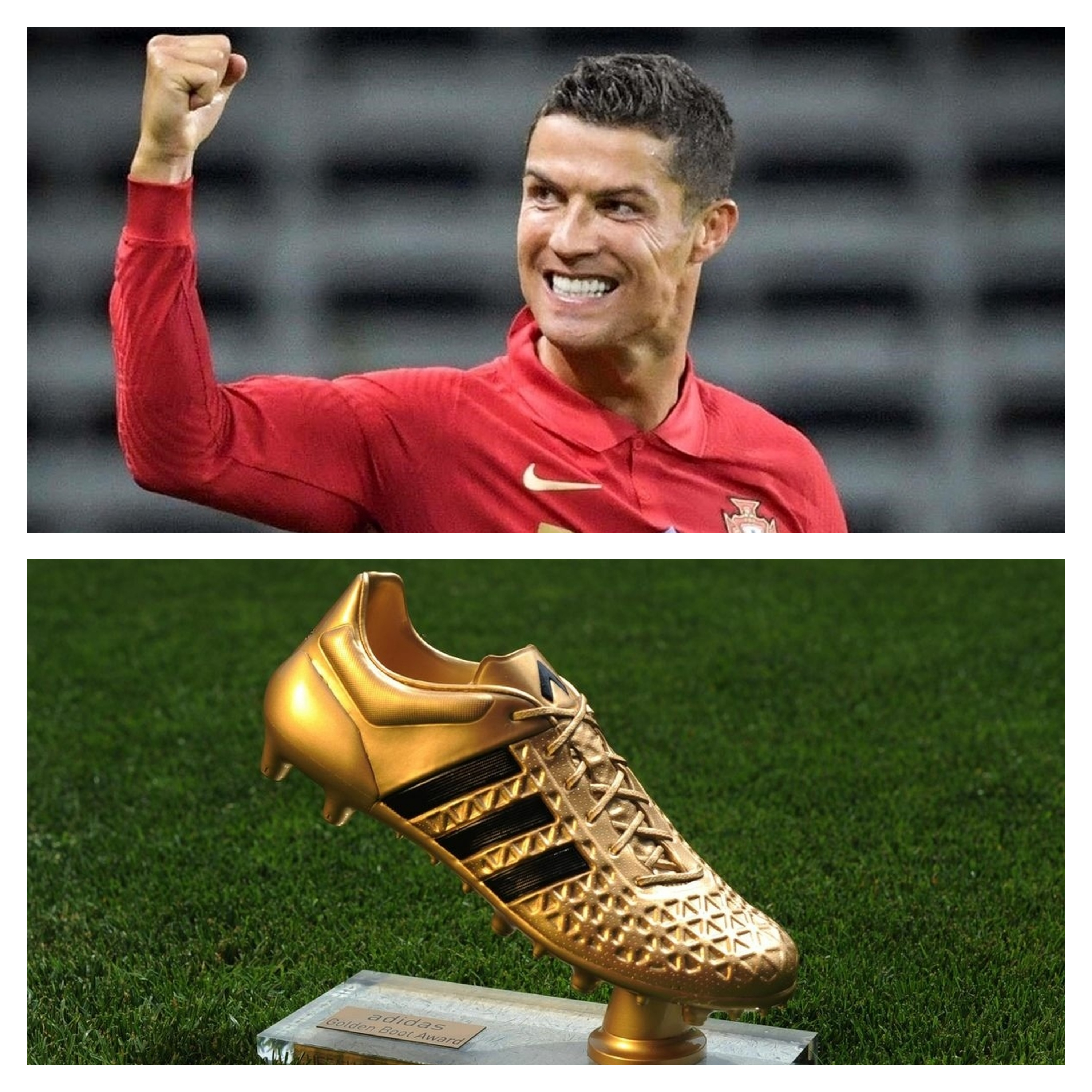 CR7 tallied five goals in the competition like Czech republic striker Patrik Schik and won the ranking due to the assists (1 for Ronaldo, 0 for Schik). One Trophy more for the Portuguese Super Star !