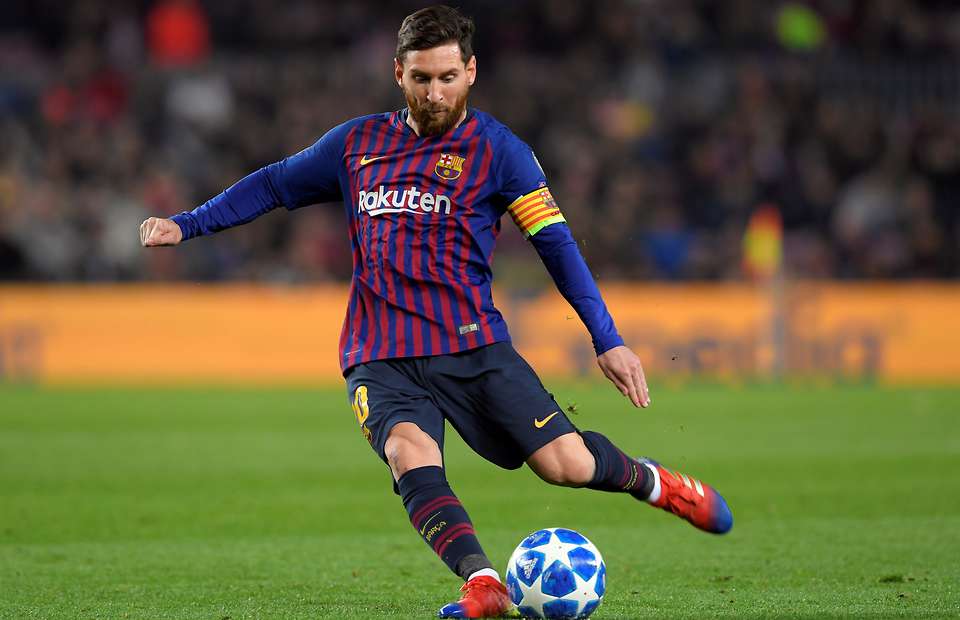 Lionel Messi won his fourfh Award of The World’s Best Playmaker after 2015, 2016 and 2017 with a runaway victory of 214 points before Belgium’s leaders Kevin De Bruyne and Eden Hazard !

Football experts in 90 countries from all continents were again impressed by the regular performances of the Genius Messi, who holds the all-time record of the IFFHS most Awards, 10 in 9 years !

He joined Xavi, also winner of 4 Playmaker Awards at the first place in this category before Iniesta (2), Zidane, Modric, Kaka and Kroos (all 1) !