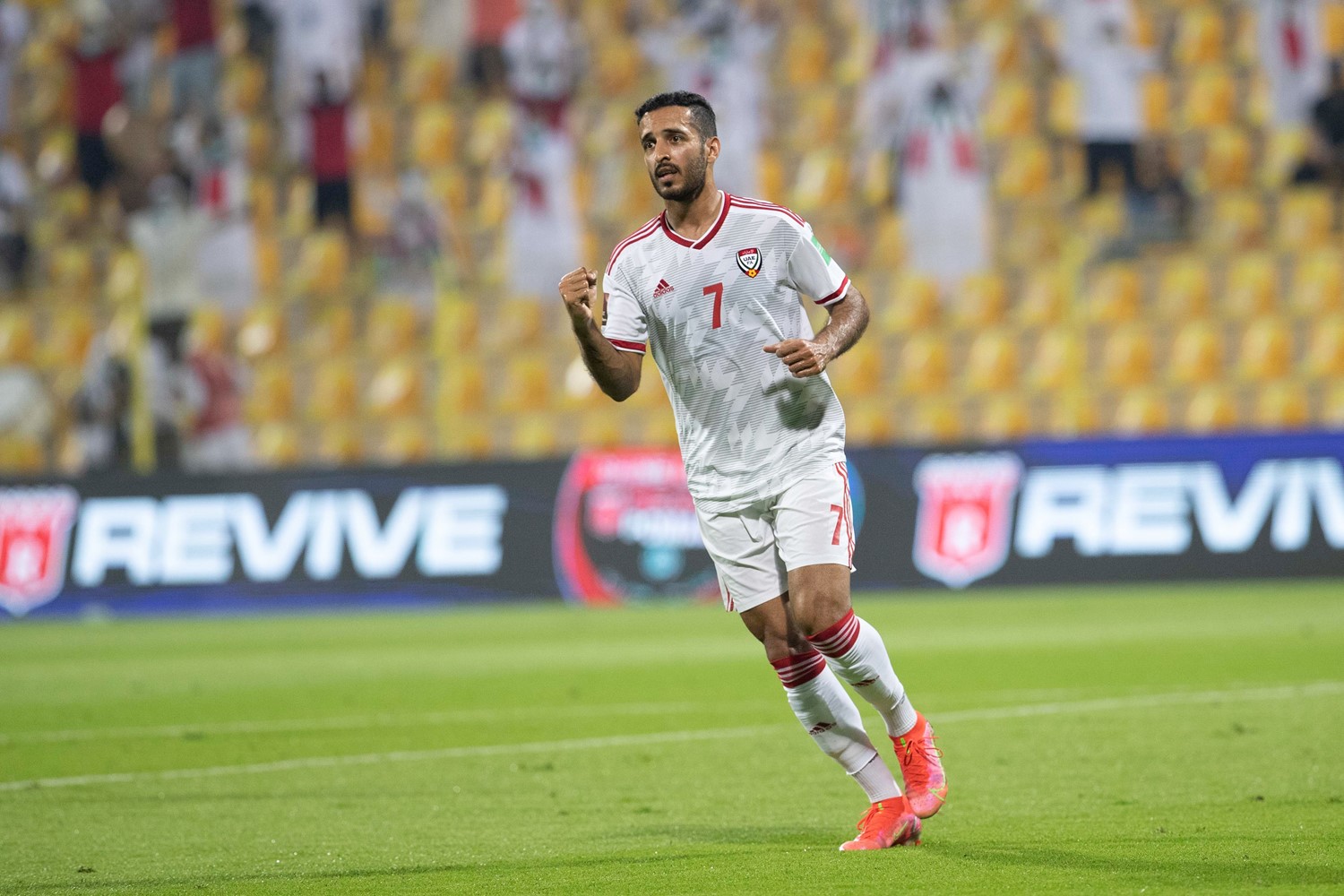 Picture : Ali Mabkhout is known as a great Goal Scorer since long time !

There were many international matches in june, so the ranking has changed and has a new leader : Ali Mabkhout is the Goal Scorer od United Arab Emirates and scored already 11 goals since January, all with his country. He leads with one goal more than Robert Lewandowski, the BEST PLAYER AND GOAL SCORER IN THE WORLD 2020 by IFFHS and FIFA. It will be a great run until end of the year with many international matches (Euro, Copa America, Olympics, Continental competitions) to crown the best. Ronaldo, Messi, MBappe, Lukaku - all will also try to win the Trophy.