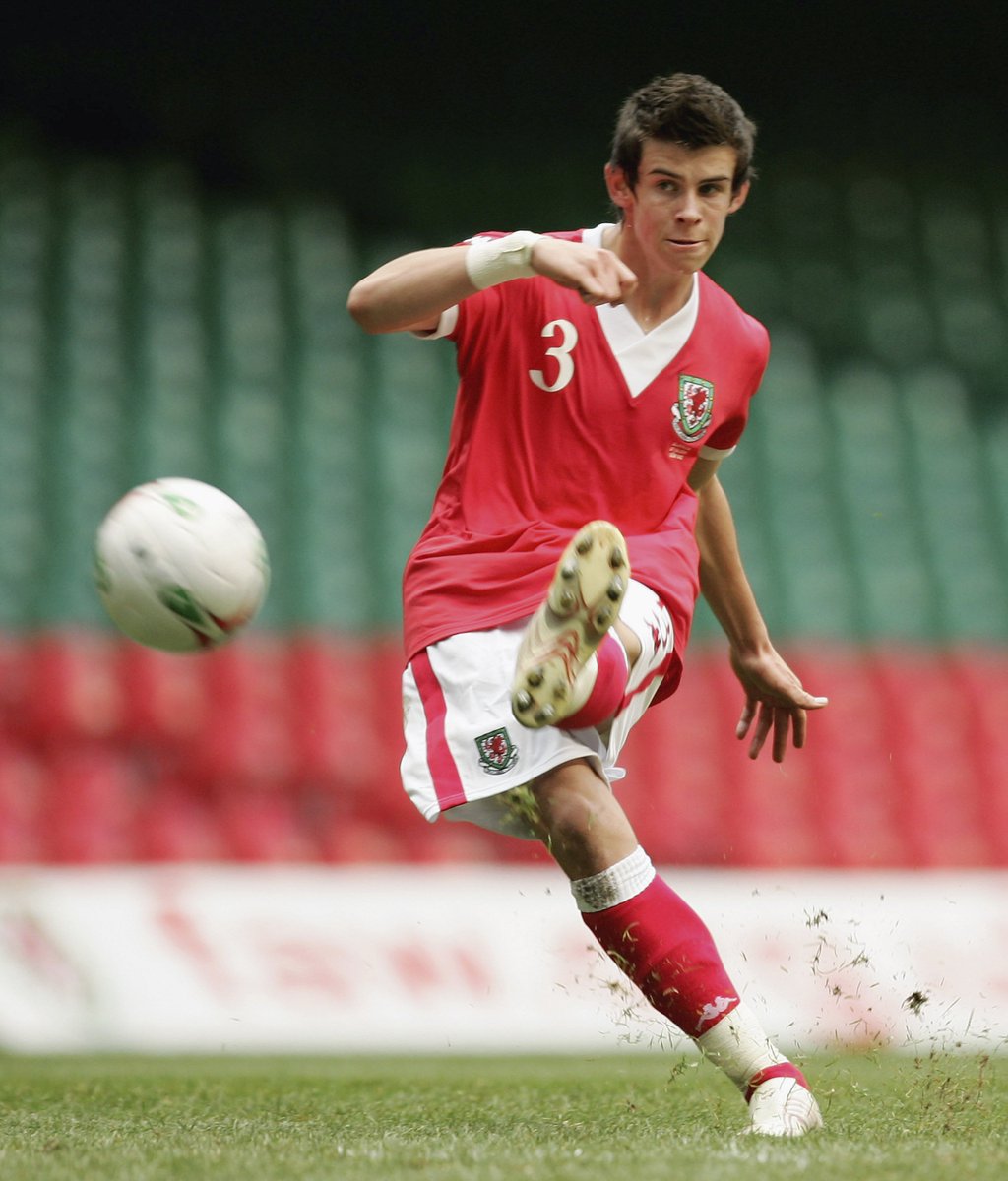 Youngest goal-scorer (including qualification): Gareth BaleThe Welshman Gareth Bale is the youngest goal-scorer in European Championship history, counting qualifiers and final tournaments. In 2006, he scored a goal in the qualifying match against Slovakia at the age of 17 years 83 days.So far in the history of the competition, there have been 4 cases when goals were scored by players under the age of 18.