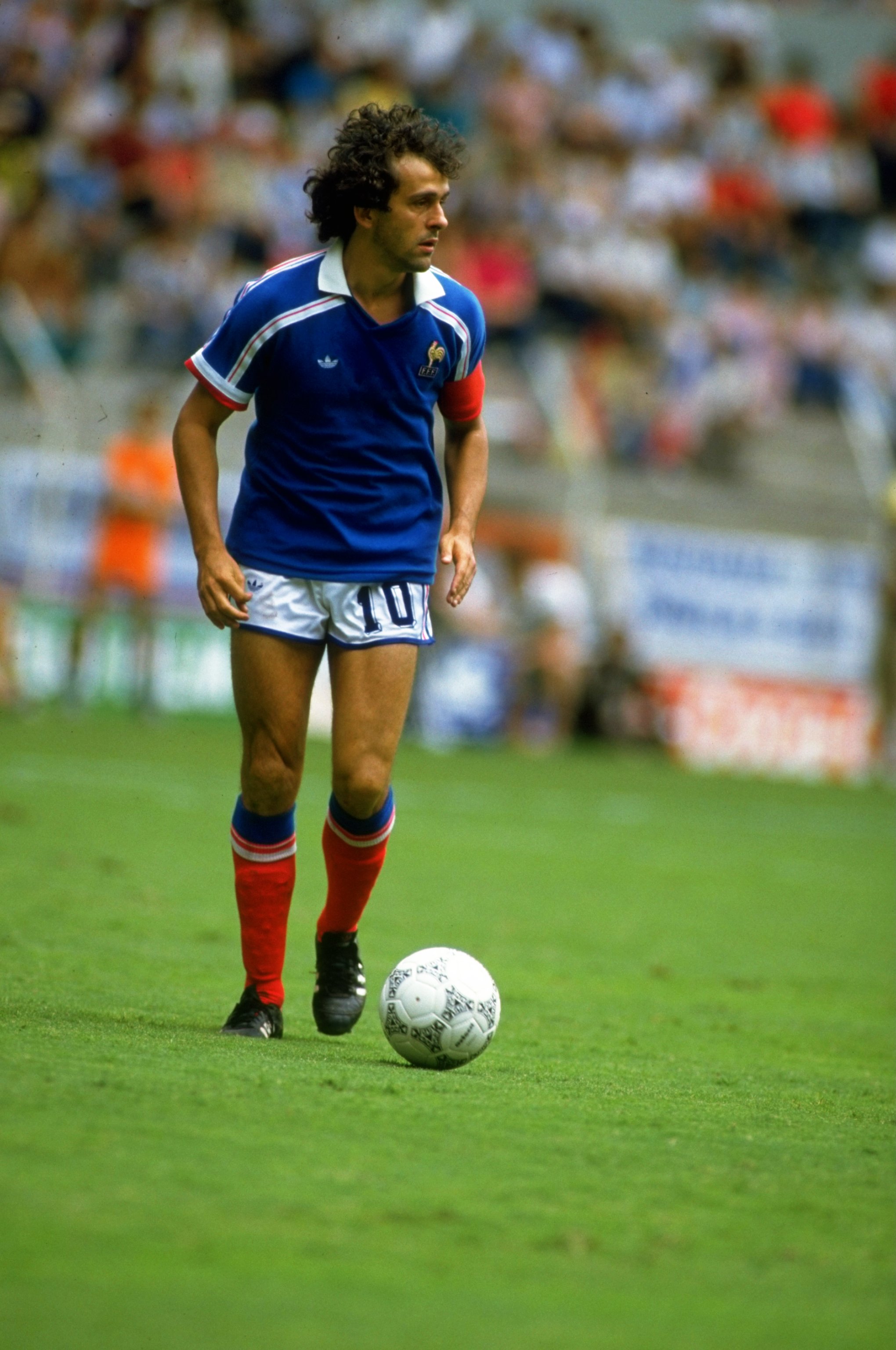 Picture : Michel Platini's record in 1984 with 9 goals in the final stage

Best one-edition goal-scorer (final stages): Michel PlatiniThe record set by Michel Platini in 1984 (9 goals in a single Euro edition) is still beyond the reach of anyone else.Antoine Griezmann, who scored 6 goals at Euro 2016, is placed second in this ranking, with a respectful distance from Platini.Most goals scored in a single qualifying campaign is 13, achieved by David Healy (Northern Ireland, 2008) and Robert Lewandowski (Poland, 2016)