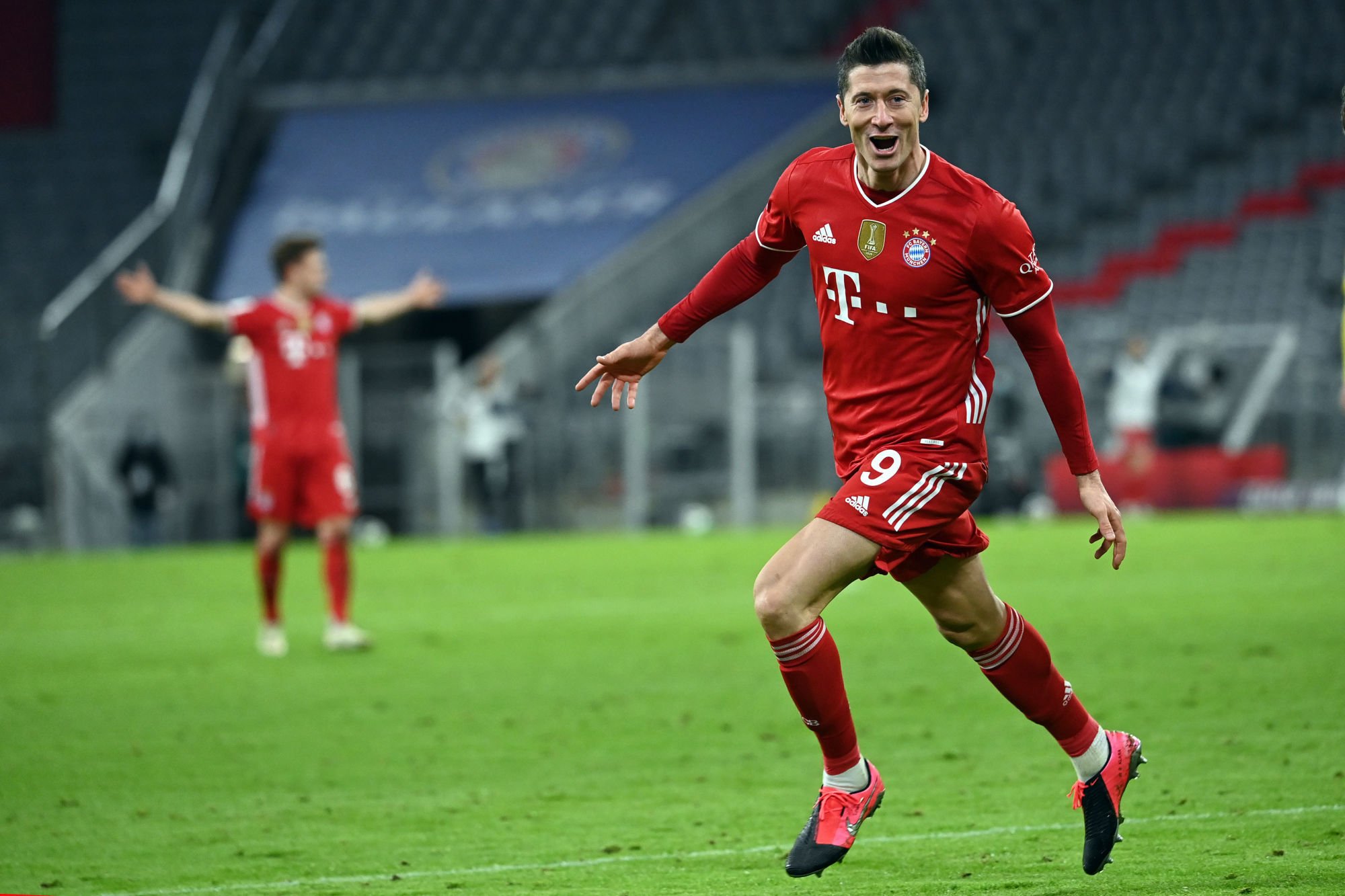 The World’s Best Goal Scorer 2021 at May 31: Lewandowski keeps distance The top part of the ranking has not changed much over the past month. Robert Lewandowski played only 3 games in May, but scored 5 goals in them, which allows him to maintain a confident lead with 31 goals.Kylian Mbappe (picture down) and Lionel Messi also scored 4-5 goals for May, remaining in the status of the Pole's closest pursuers with 28 goals each.

Lewandowski, meanwhile, continues to score in his every match, increasing his goal-scoring streak to 14 matches: this is one of the best series in the XXI century!Ali Mabkhout, 6th in the ranking, scored another hat-trick in May. He now has already 5 hat-tricks in 2021 (3 for the club, 2 for the national team)!Cyle Larin, 18th in the ranking, made his 2nd poker in 2021. He equalled Georgios Giakoumakis in this achievement.Erling Haaland, 7th in the ranking, loves to score the doubles. Starting from February 17, in every match he scored, he scored strictly two goals (9 times)!Zachary Hadji from Fola (Luxembourg) was the most successful goal-scorer in May: 9 goals over the month. This allowed him to jump from 41st position in the ranking to 10th.