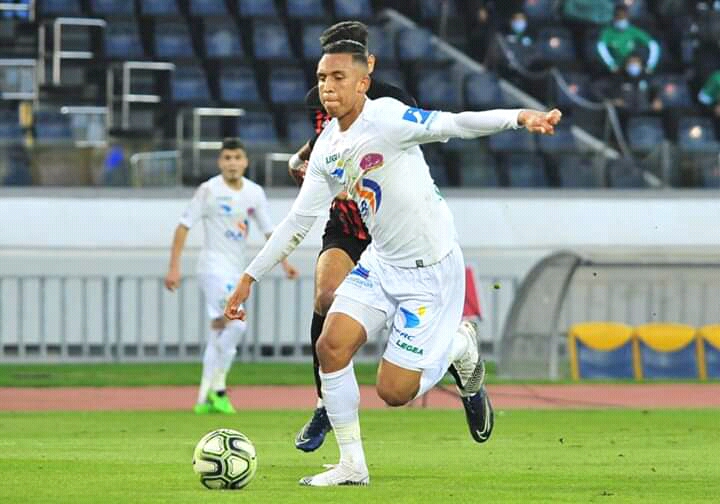 THE WORLD'S BEST INTERNATIONAL MAN GOAL SCORER 2021 AT MAY 31

The Ranking has no many changes since last month. Soufiane Rahimi with one goal in May, has joined Michael Olunga at the Top of the Ranking with already 9 international goals. The surprise came from Japanese Yuya Osako, who scored 8 goals with his national team (3 goals against Mongolia and 5 goals against Myanmar).

Gerard Moreno, the Spanish Goalgetter of Villareal, has won the Europa League with his club and his goals and Penarol's Agustin Alvarez (picture up) scored 4 goals in May in Copa Sudamericana.

All goals scored in international competitions worldwide were taken in account. Period: from January 1, 2021 to May 31, 2021.

THE RANKING AT MAY 31