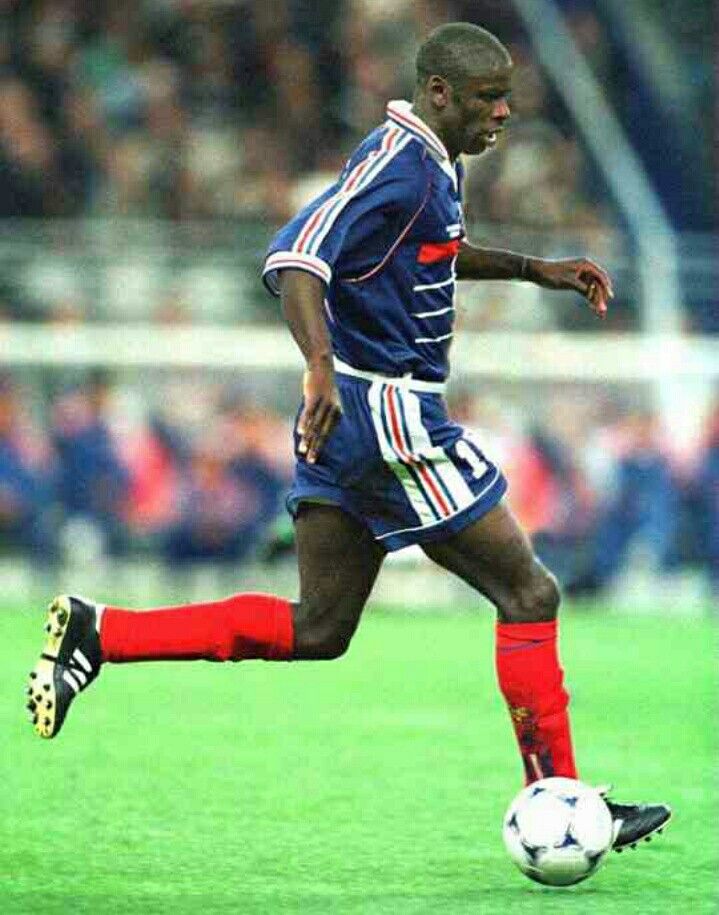 Most games: development of the UEFA Euro Record In this post, we trace how the record for the number of matches played in the final stages of the European Championships has changed from the beginning to the present day.Three players of the Soviet Union national team - Valentin Ivanov, Lev Yashin and Viktor Ponedelnik - had played four matches by the end of Euro 1964 (the maximum possible by that time). n the next edition, their compatriot Albert Shesternev joined them, and in 1972 several more players did it. It got to the point that at Euro 1976 already 9 people together held a record with the same modest figure of 4 matches, until finally the Yugoslav Dragan Džajić played his fifth match (picture down).

The time passed, and the next stumbling block was the number 13. Following Jürgen Klinsmann's first reaching this milestone in 1996, by 2004 again 9 players gathered at this mark. Lilian Thuram was the first to cross it then.At the moment, Cristiano Ronaldo holds this record, moving it from 16 to 21 matches. We expect from him a further leap upward at Euro 2020.