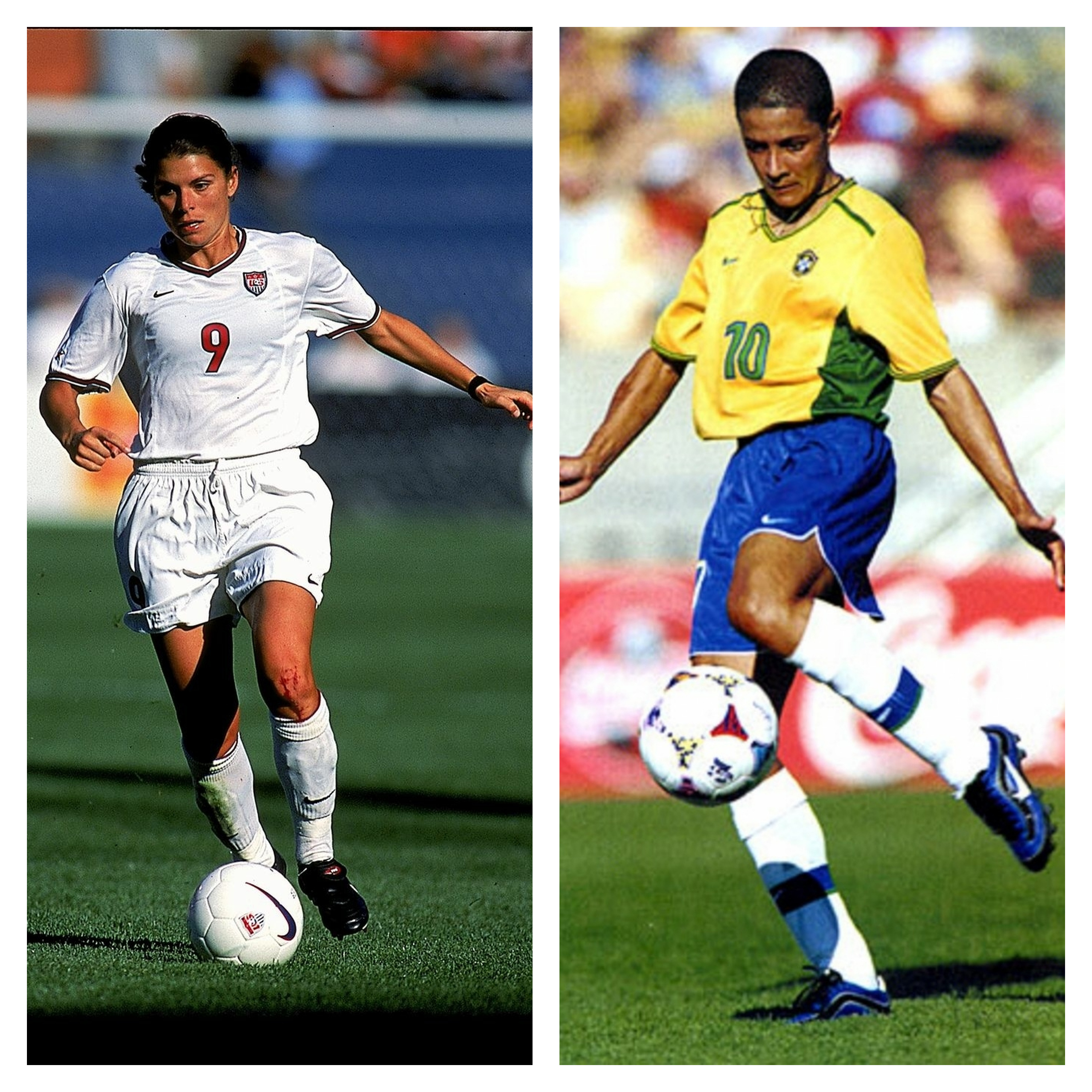 Picture : US striker Mia Hamm was crowned THE WORLD'S BEST PLAYER OF THE XXth CENTURY and Brazilian Sissi took place 5 in the World and place 1 for THE BEST PLAYER OF SOUTH AMERICA.

IFFHS WOMEN BEST PLAYERS OF THE XXth CENTURY by COUNTRY

This list of the PLAYERS OF THE XXth CENTURY by COUNTRY is based on the IFFHS Century Elections for each continent in the year 2000.