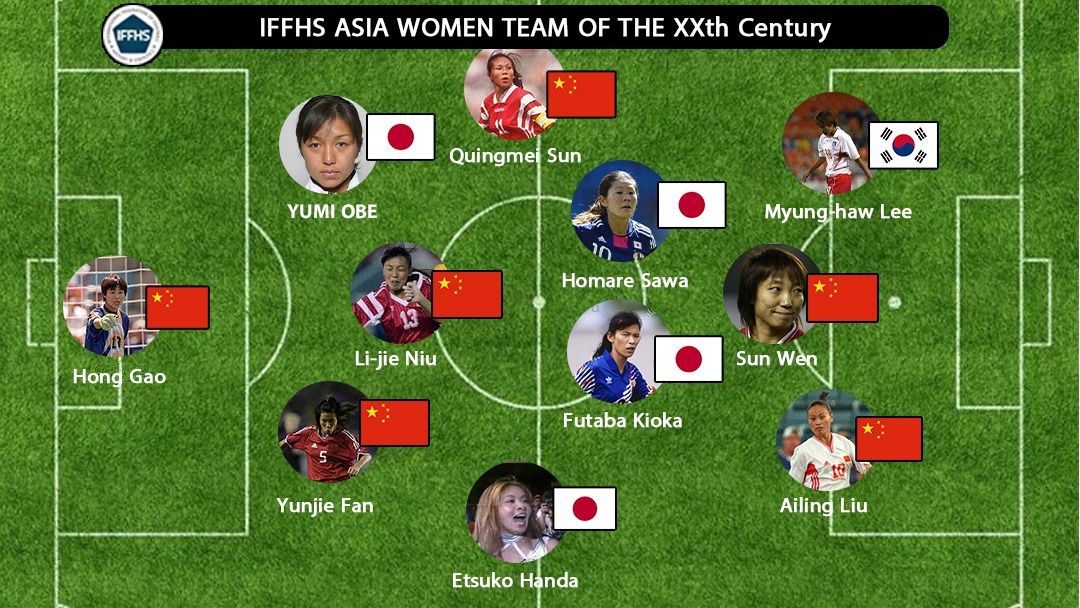 In the next weeks, the IFFHS will publish the new ALL TIME TEAMS of the World, the Continents and the Countries from 1901 to 2020 !