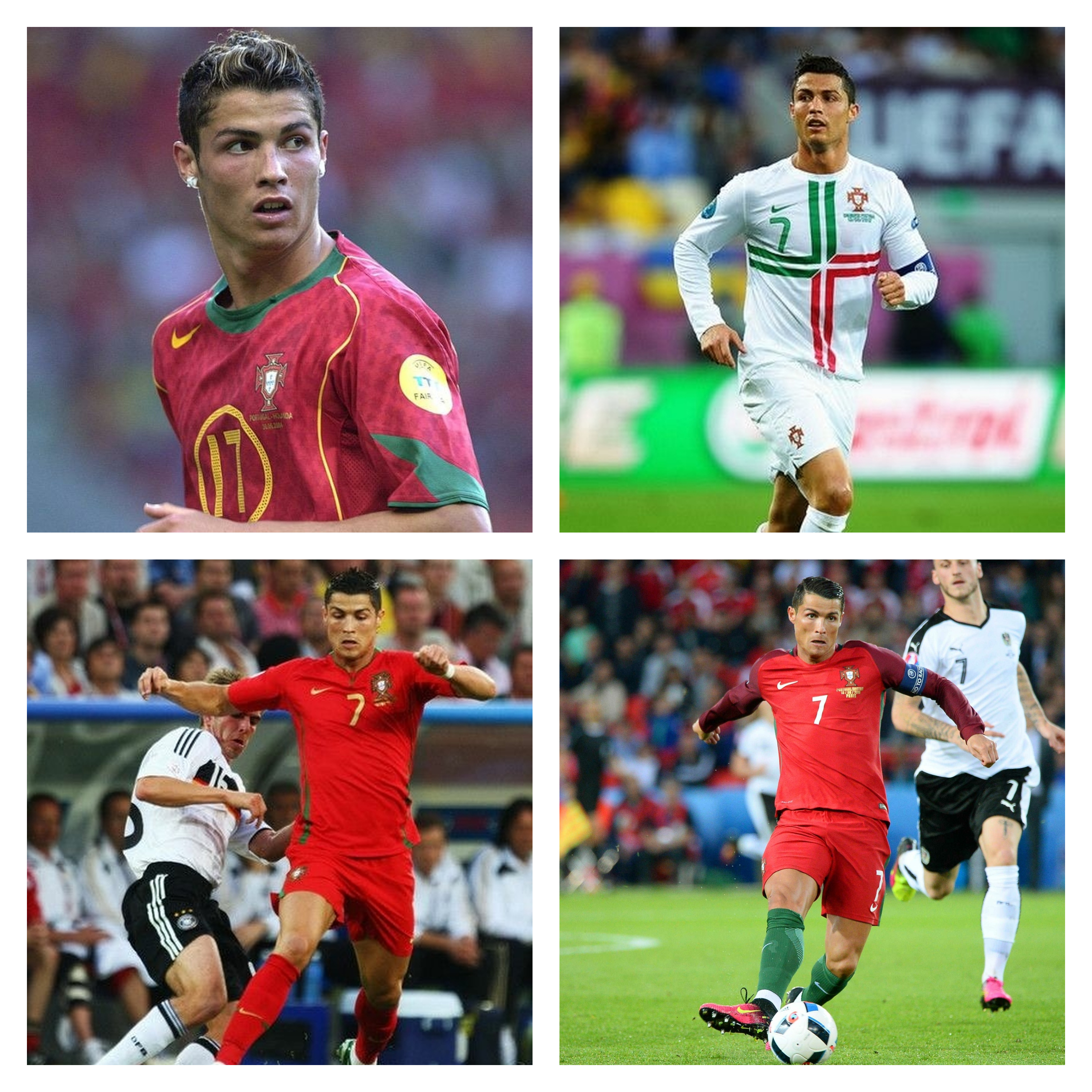 Goal-scorer in most editions (final stages): Cristiano RonaldoCristiano Ronaldo is the only player to have scored in the four final stages of the Euro. He will be able to increase his record this summer if he scores at least once at Euro 2020.Seven other players have scored in the 3 final stages. Among them, Zlatan Ibrahimovic, who also has a chance to climb in the ranking playing for Sweden in the summer tournament.