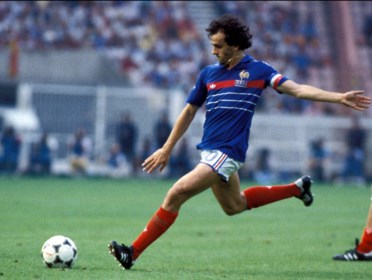 Best Serial Goal-Scorer (final stages): Michel PlatiniMichel Platini has the longest goal-scoring streak in European Championship finals history (5 games in 1984).After he established the record, Savo Milošević and Milan Baroš were able to come close to him. They have scored in 4 games in a row (in 2000 and 2004).