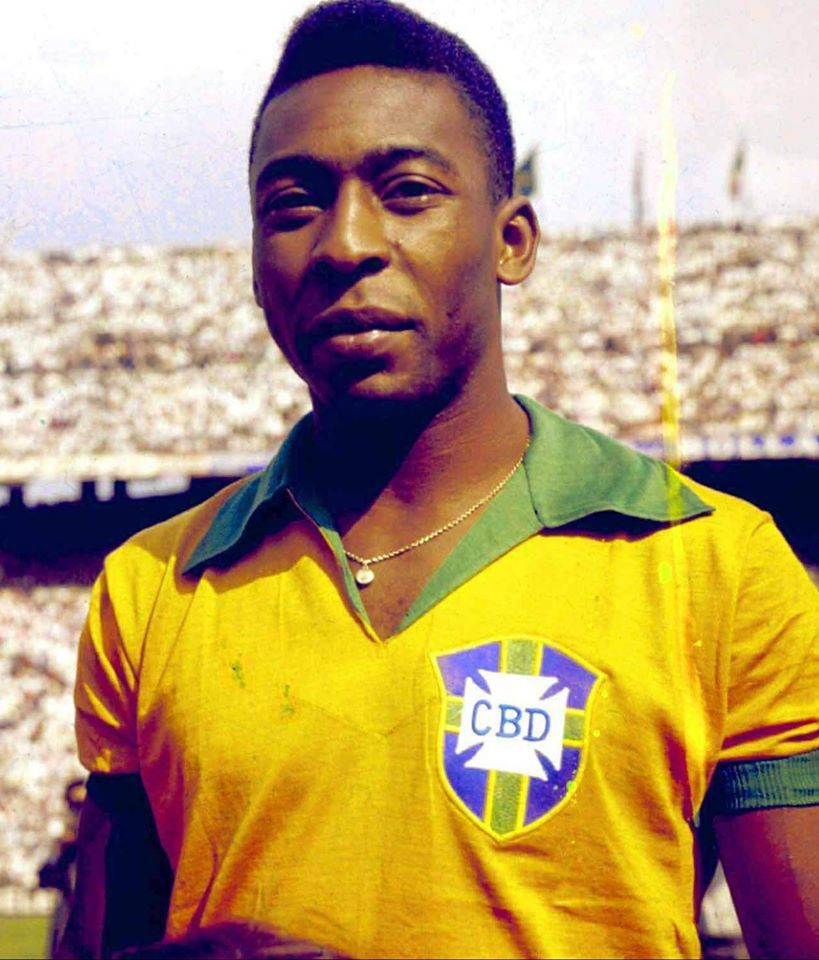 Picture : PELE, the Number 1 in the XXth Century