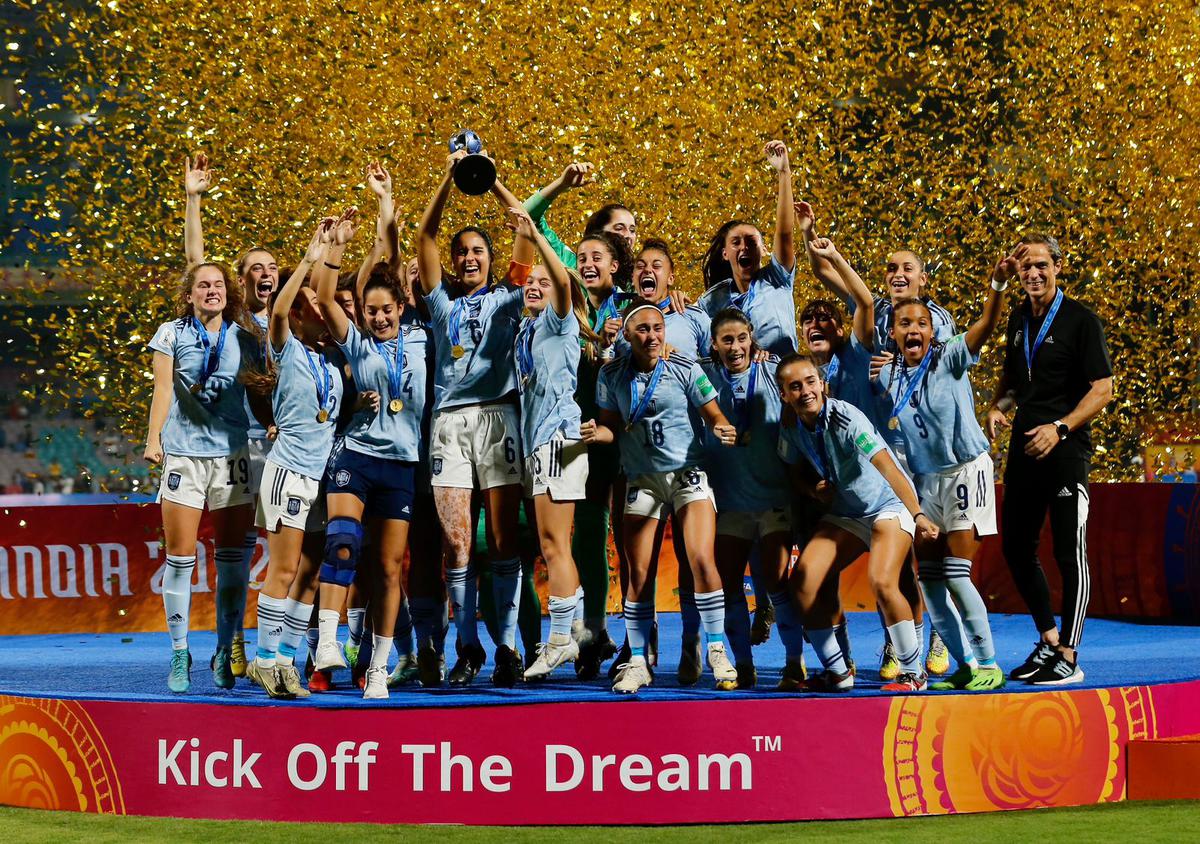 EURO STATISTICS AND RECORDS 1 by IFFHS

Players with most champion titles: 12 Spaniards plus BonhofGermany midfielder Rainer Bonhof was the first footballer to win a European title twice. He did it for the first time in 1972, and then again in 1980. Despite there was not that much time between the two victories of Germany, he remained in the team alone after 8 years.(picture)

Ironically, Bonhof did not play a minute in the European Championship finals in either the first case or the second. That is, his contribution to both victories of the Bundesteam was actually zero. But this does not prevent him from being considered a two-time champion of the continent.Bonhof remained the record holder in this category in splendid isolation for 32 years. Until 2012, when he was accompanied by 12 players of the Spanish national team which won two tournaments in a row. Thus, 13 players now share the record for the number of champion titles.One from the champion galaxy, Sergio Ramos, are still active member of the national team. So, if La Furia Roja manages to win another trophy next summer, he has a chance to become the first three-time European champion in history.