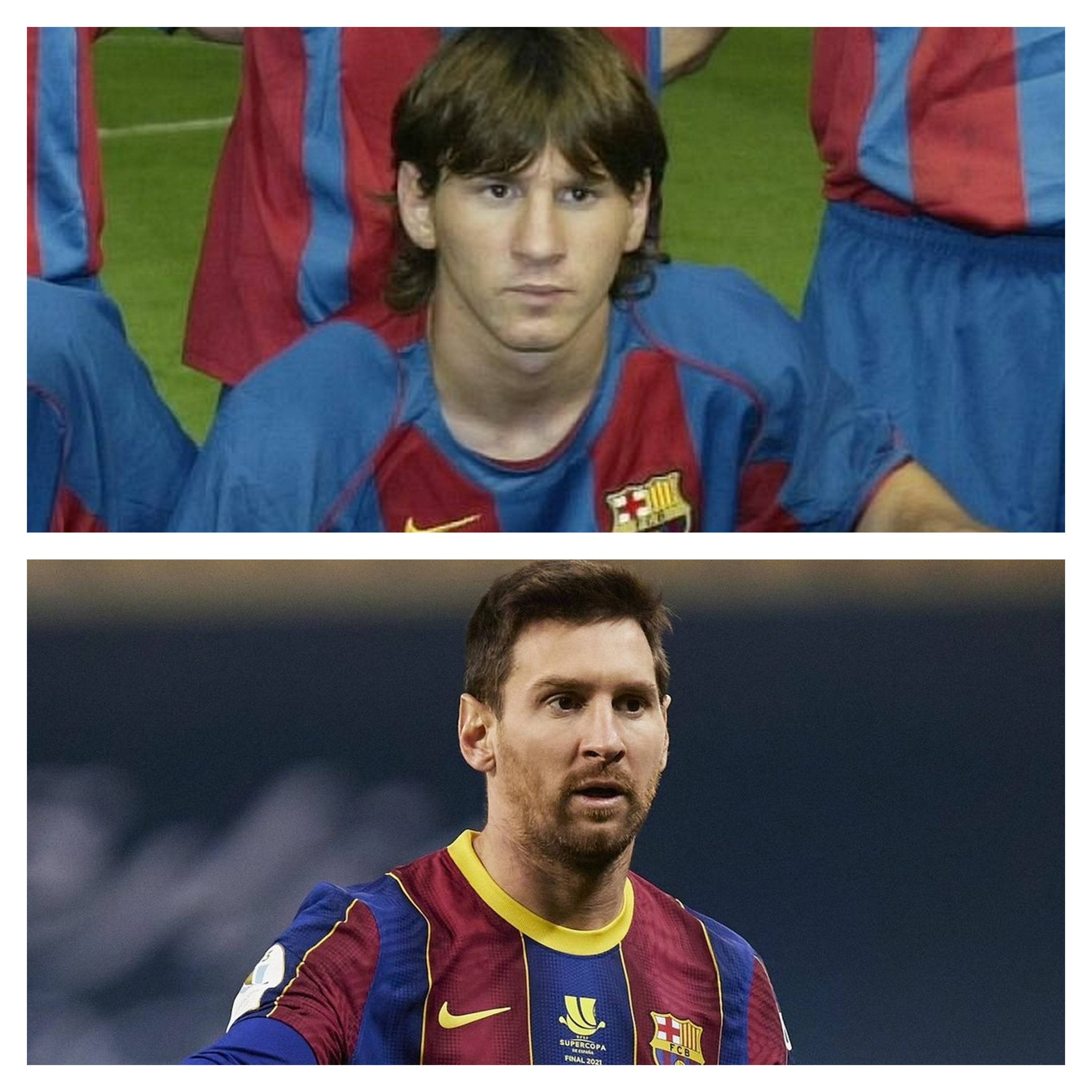 Messi on the eve of another World goal-scoring recordLionel Messi can conquer another goal-scoring peak today. If he scores against Valladolid, he will equal Pelé in the number of goals scored in one particular league.“O Rei” has scored 468 goals (for Santos) in Liga Paulista. This World record held for almost 50 years. It is still standing but is no doubt it will go to Messi in the very near future because Messi now has 467 goals scored in the Spanish league, and 10 rounds left in the current season.

Both Pelé and Messi scored their bunches of goals playing for a single club. The period of Pelé's performances in Paulista spanned 18 seasons. Messi has 17 seasons in Barcelona so far.