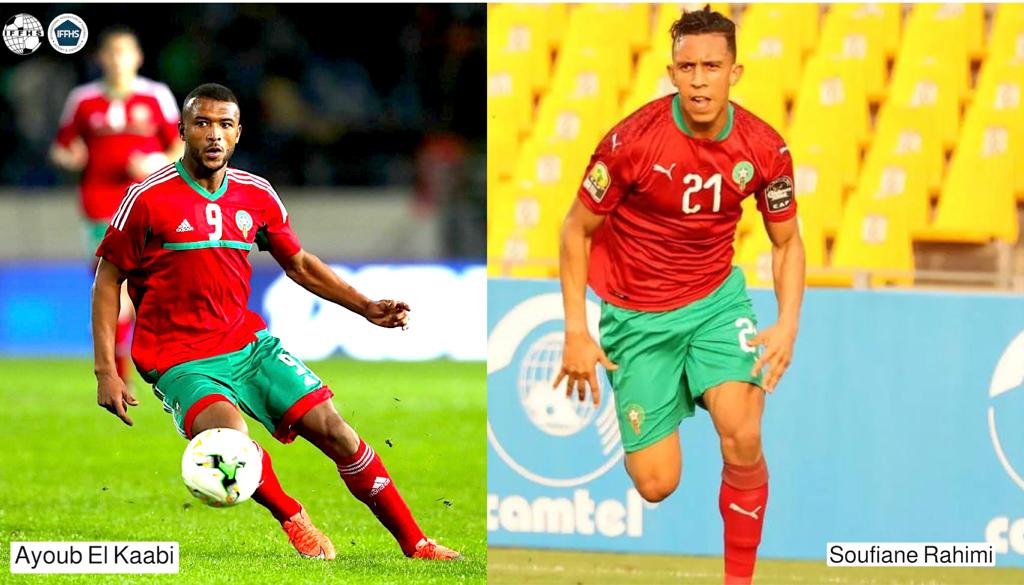 Picture : Morocco on the Top with two goal scorers in the TOP 3 !