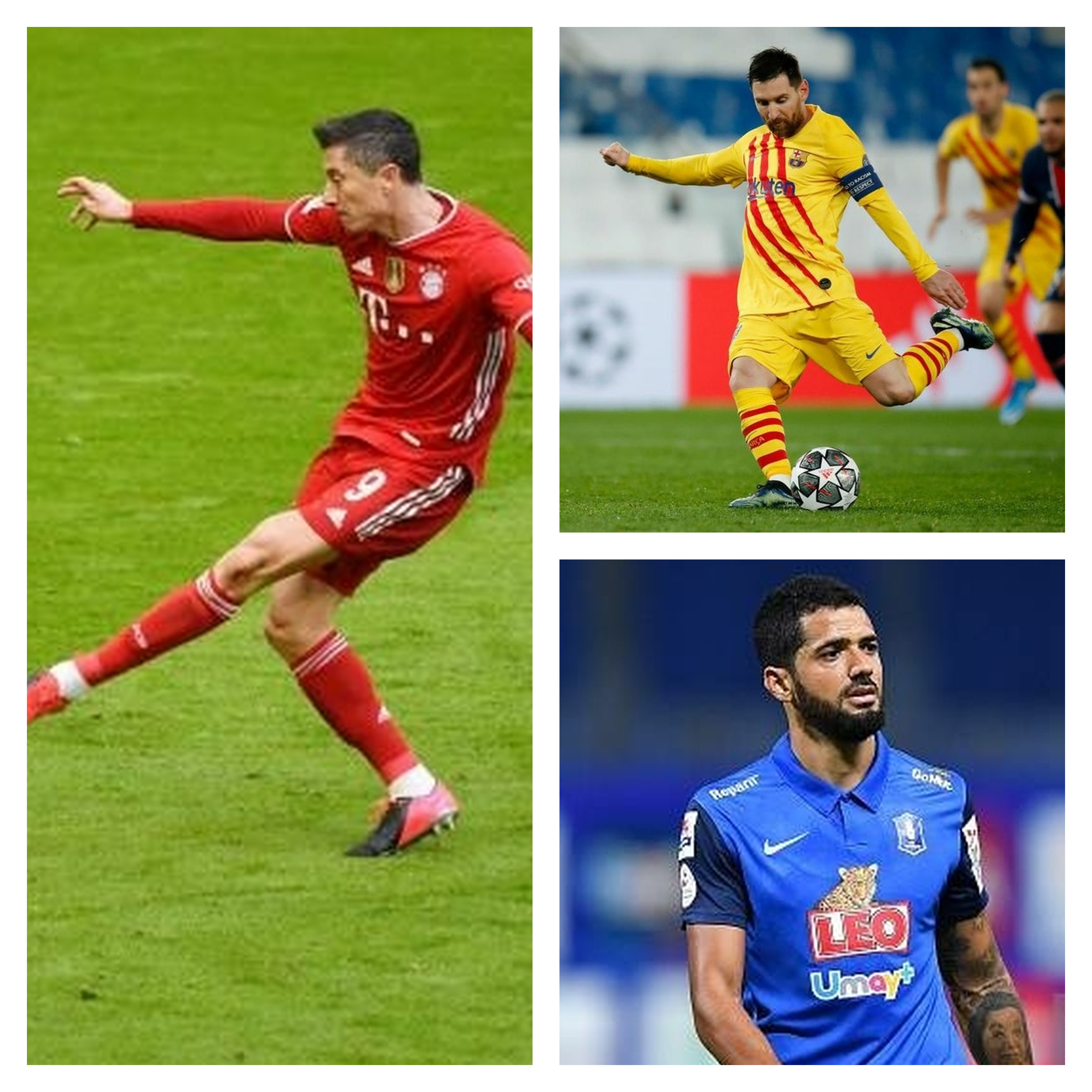 Picture : Lewandowski before Messi and Reis in the Top Division Goal Scorer Ranking.

The World’s Best National Top Division Scorer 2021 at April 1: Lewandowski spearheaded the contestExcellent form which Robert Lewandowski had in March, allowed him to gain leadership also in the ranking for national goal-scorers. Since the beginning of the year, the Pole has already scored 18 goals for Bayern in the Bundesliga. Over the season 2020-21, he has tremendous tally of 35 goals in 26 matches in the German championship. Gerd Müller's long-standing Bundesliga record (40 goals for a season) seemed so close! All the more annoying is the injury that Lewandowski got at the end of March while being at his national team. If the forecast, according to which he will miss about a month, turns out to be correct, Robert will only have the last 3 rounds to catch up Müller.Coming back to our ranking, the 2020 winner Cristiano Ronaldo is still quite shy: only 17th position with 11 goals.His former runner-up Marcel Hernández, who started the year modestly, too, perked up after changing the club (Cartagines to Alajuelense). The Cuban scored 7 goals in the Costa Rican league in March (including 2 hat-tricks) and returned to the contenders' circle. He now also has 11 goals.

All goals scored in top national divisions worldwide were taken in account. Period: from January 1, 2021 to March 31, 2021. Tiebreaking criteria in case of equal number of total goals:  1) strength of the league (according to IFFHS ranking),  2) number of games played.