Franz Anton Beckenbauer (pronounced [ˈfʁants ˈbɛkn̩ˌbaʊɐ]; born 11 September 1945) is a German former professional footballer and manager. In his playing career he was nicknamed Der Kaiser ("The Emperor") because of his elegant style, dominance and leadership on the field, and also as his first name "Franz" is reminiscent of the Austrian emperors. He is widely regarded to be one of the greatest players in the history of the sport.[1][2] A versatile player who started out as a midfielder, Beckenbauer made his name as a central defender. He is often credited as having invented the role of the modern sweeper (libero).[3] Twice named European Footballer of the Year, Beckenbauer appeared 103 times for West Germany and played in three FIFA World Cups and two European Championships. He is one of three men, along with Brazil's Mário Zagallo and France's Didier Deschamps to have won the World Cup as a player and as a manager; he lifted the World Cup trophy as captain in 1974, and repeated the feat as a manager in 1990.[4] He was the first captain to lift the World Cup and European Championship at international level and the European Cup at club level. He was named in the World Team of the 20th Century in 1998, the FIFA World Cup Dream Team in 2002, and in 2004 was listed in the FIFA 100 of the world's greatest living players.[5][6] At club level with Bayern Munich, Beckenbauer won the UEFA Cup Winners' Cup in 1967 and three consecutive European Cups from 1974 to 1976. The latter feat made him the first player to win three European Cups as captain of his club. He became team manager and later president of Bayern Munich. After two spells with the New York Cosmos he was inducted into the U.S. National Soccer Hall of Fame. Beckenbauer led Germany's successful bid to host the 2006 FIFA World Cup and chaired the organizing committee. He worked as a pundit for Sky Germany, and for 34 years as a columnist for the tabloid Bild, both until 2016.[7] In August 2016, it was announced Beckenbauer was being investigated for fraud and money laundering as part of the 2006 World Cup.[8] 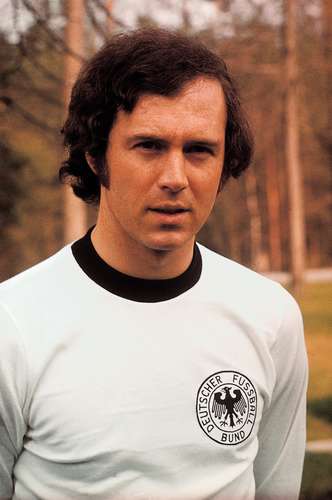 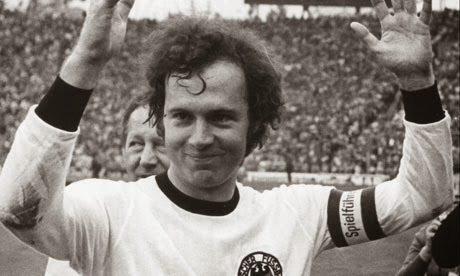 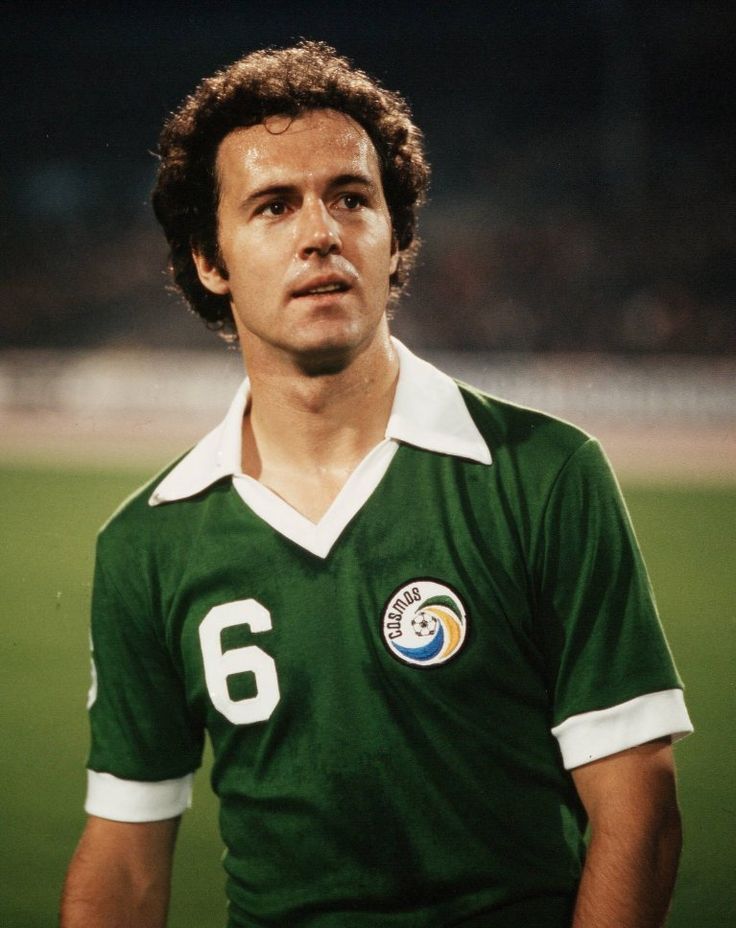 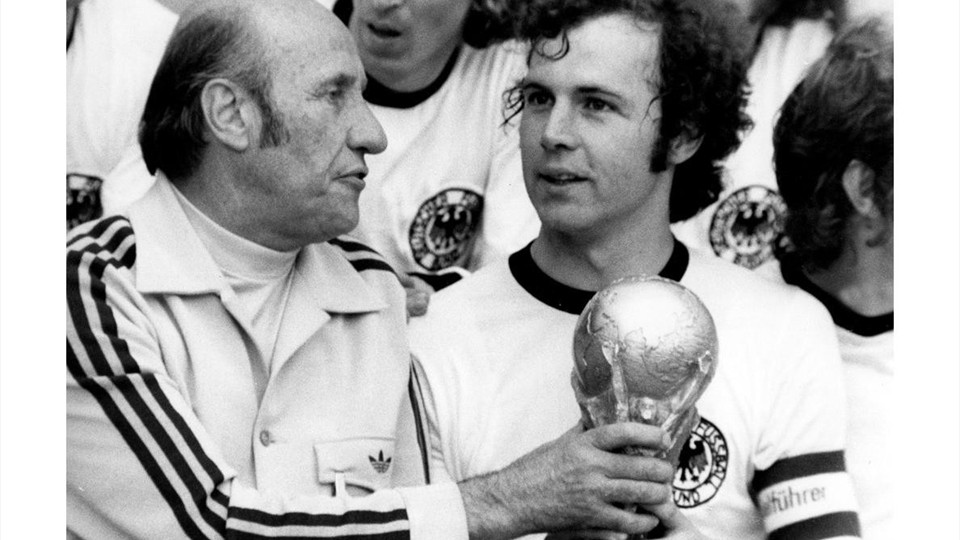 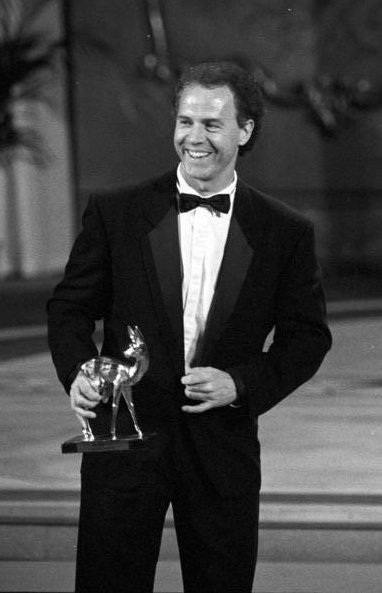