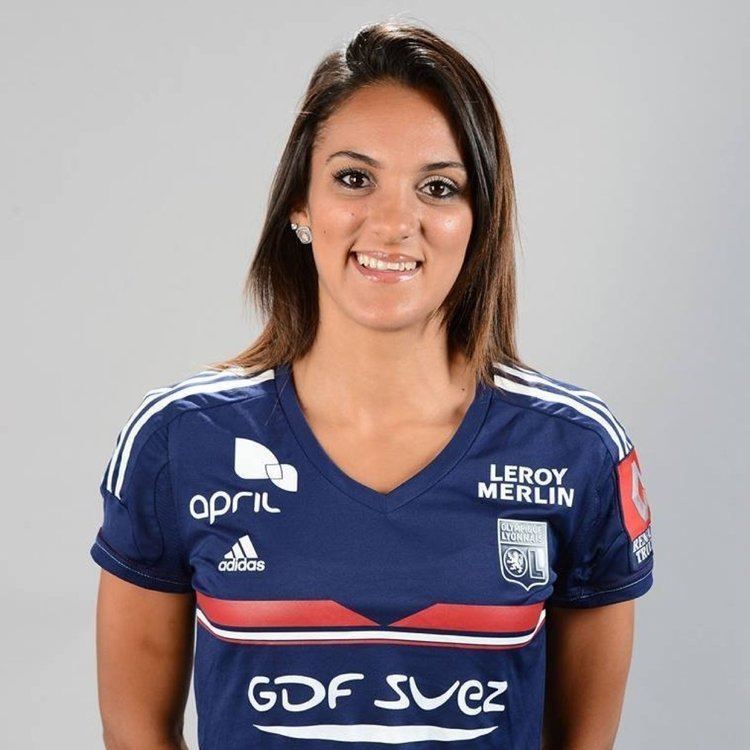 She is a retired French women's international footballer. She spent the majority of her career at Lyon, amassing eighteen titles with the French club over a nine-year span. She played as a central attacking midfielder and is described as a "gifted playmaker" who "possesses superb technique". Nécib is also known for her "elegant possession, sublime passing skills, and cultured touch on the ball". She has been labeled by the French media as "the female Zidane" – like Zinedine Zidane, she has Algerian ancestry, grew up in Marseille and possesses immense skill, especially as a playmaker with an eye for goal. As such, she has been nicknamed "Ziza", a variant of Zidane's "Zizou". In an interview with FIFA.com just before the 2012 Olympics, she alluded to the comparison, saying, "Zidane is a role model for me. He was always the player that I most enjoyed watching. The comparison was made frequently when I was starting out, and now, as the years pass, it happens less and less often. But I wouldn't say I’m tired of it". She often attempts to downplay the comparison, though, stating "Being compared to Zidane is really nice, but I don't think it can harm me because I’ve been hearing it since I was very young. It always makes me proud, but as I always say, I don't think you can compare anyone to him. He's unique". While training at the Clairefontaine academy in 2004, Nécib met Zidane, who was at the training center in preparation for qualifying for the 2006 World Cup (the finals would eventually be his last act as a professional). The two players exchanged shirts, and the shirt Nécib acquired from Zidane is currently in the possession of her father. Nécib began her football career playing for local youth clubs in her hometown of Marseille, such as Union Sportive Marseille and Celtic de Marseille. With the latter club, she made her senior team debut in 2003 and, in the following season, helped the club win the Division 3 Féminine. In 2004, Nécib was selected to attend CNFE Clairefontaine, the women's section of the Clairefontaine academy. She spent two years at the training center, and in 2006, departed for Montpellier of the Division 1 Féminine. In her only season with Montpellier, Nécib helped the team win the 2006–07 edition of the Challenge de France. After departing Montpellier, she joined Lyon. Since joining the club, Nécib has won a slew of trophies, which include four league titles, one Challenge de France, and one UEFA Women's Champions League title. For her performances during the 2008–09 season, she was named the National Union of Professional Footballers (UNFP) Female Player of the Year Nécib is a former French women's youth international having represented her nation at all levels for which she was eligible. At under-19 level, she played on the teams that reached the 2004 and 2005 editions of the UEFA Women's Under-19 Championship. With the under-20 team, Nécib played at the 2006 FIFA U-20 Women's World Championship scoring a goal in the group stage against Argentina as France reached the quarter-finals. Prior to playing in the U-20 Women's World Cup, Nécib made her senior international debut in February 2005 in a friendly match against Norway. Two years later in March 2007, Nécib scored her first senior international goal in a UEFA Women's Euro 2009 qualifying victory over Greece. She has participated in five major international tournaments for her country; the 2005 and 2009 editions of UEFA Women's Euro and the 2011 and 2015 FIFA Women's World Cup and the 2012 Summer Olympics. In the latter competition, Nécib acted as the playmaker and contributed to the team that finished in fourth place. 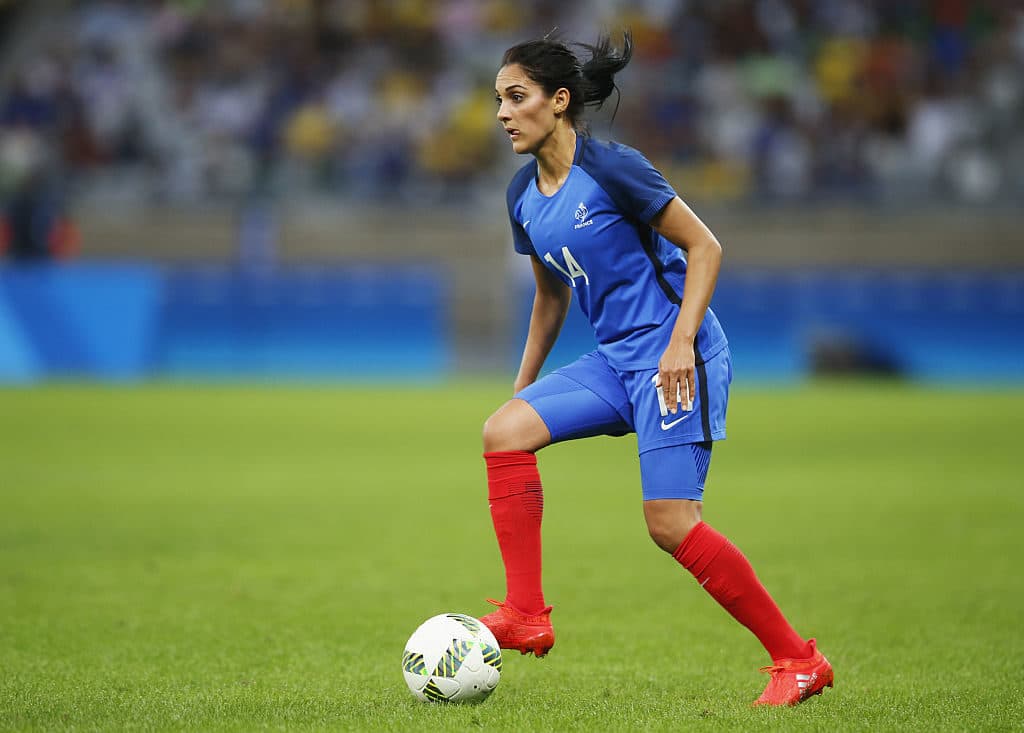 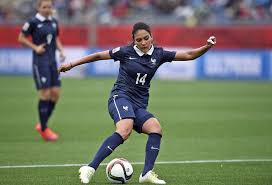 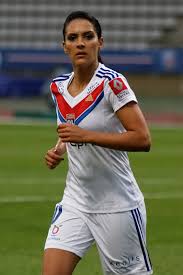 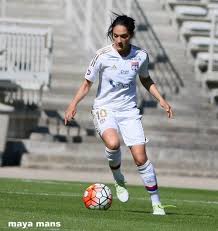