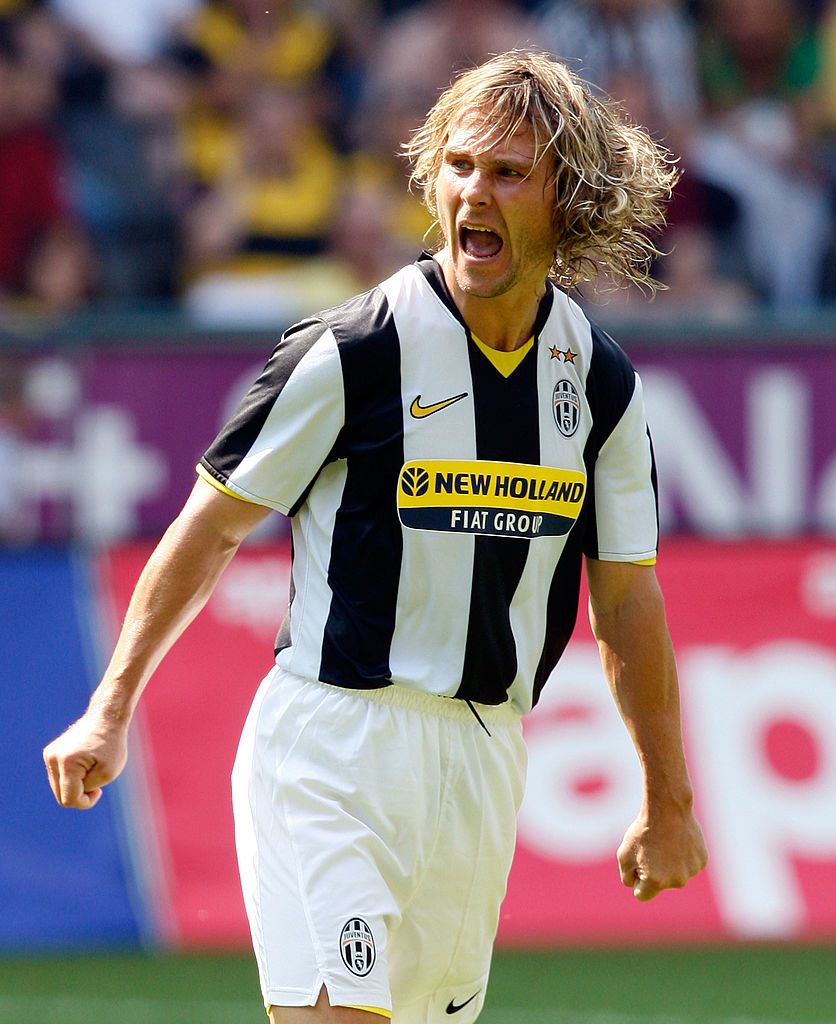 He is a Czech retired footballer who played as a midfielder. Described as one of the best footballers of his generation, he is also regarded as one of the most successful players to emerge from the Czech Republic, winning domestic and European accolades with Italian clubs Lazio, including the last Cup Winners' Cup, and Juventus, whom he led to the 2003 UEFA Champions League Final. Nedvěd was a key member of the Czech team which reached the final of Euro 1996, during which he attracted international attention. He also captained the national team at UEFA Euro 2004, where they were defeated in the semi-final by eventual champions Greece, and Nedvěd was named as part of the Team of the Tournament. Furthermore, Nedvěd helped his team qualify for the FIFA World Cup for the first time since the breakup of Czechoslovakia. Due to his performances, as well as his quick and energetic runs during matches, Nedvěd was nicknamed "Furia Ceca" ("Czech Fury") by Italian fans and "The Czech cannon" in English-language media. His nickname in Czech is Méďa ("Little Bear"), stemming from the similarity between his surname and the Czech word for bear,Medvěd. Winning the Ballon d'Or as European Footballer of the Year in 2003, Nedvěd was the second Czech player to receive the honour and the first since the breakup of Czechoslovakia. During his career Nedvěd received a number of other individual awards, including the second Golden Foot award in 2004 Czech Footballer of the Year (four times) and the Golden Ball (six times). He was also named by Pelé as one of the FIFA 100, and was placed in the UEFA Team of the Year in 2003, 2004, and 2005. He retired following the 2008–09 season, after a 19-year professional career. Nedvěd played 501 league matches at club level (scoring 110 goals), and was capped 91 times for the Czech Republic (scoring 18 times). 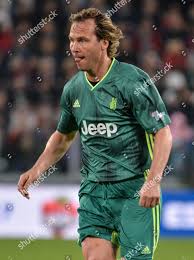 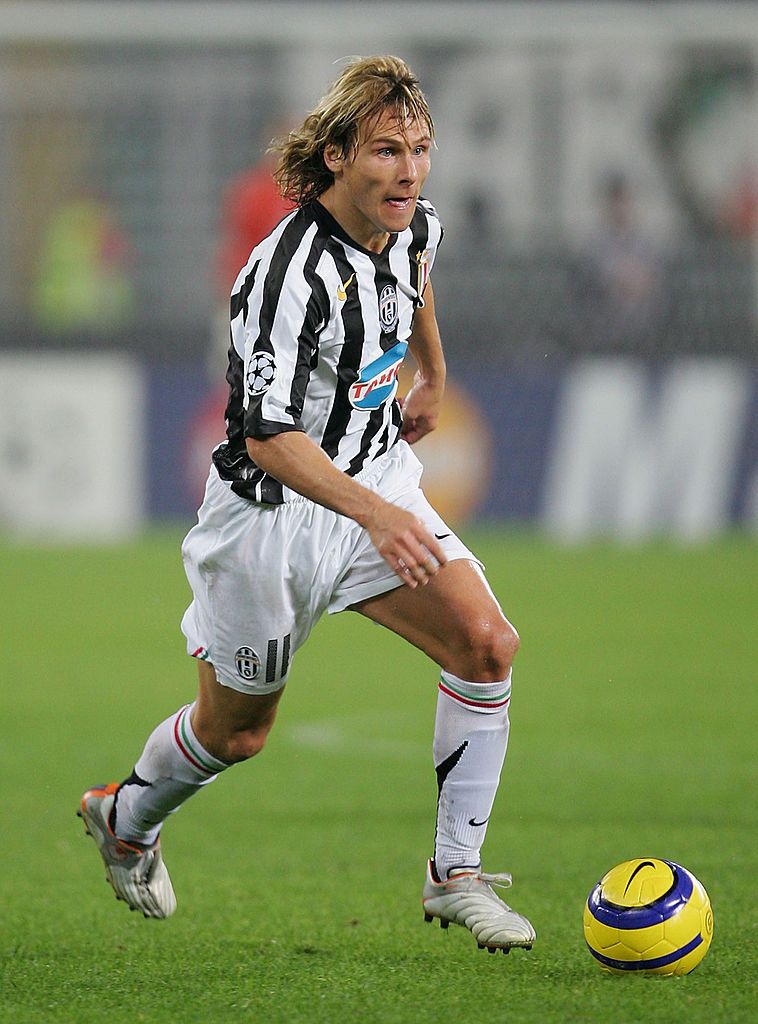 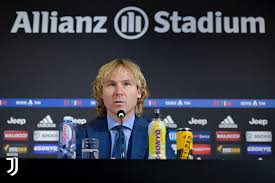 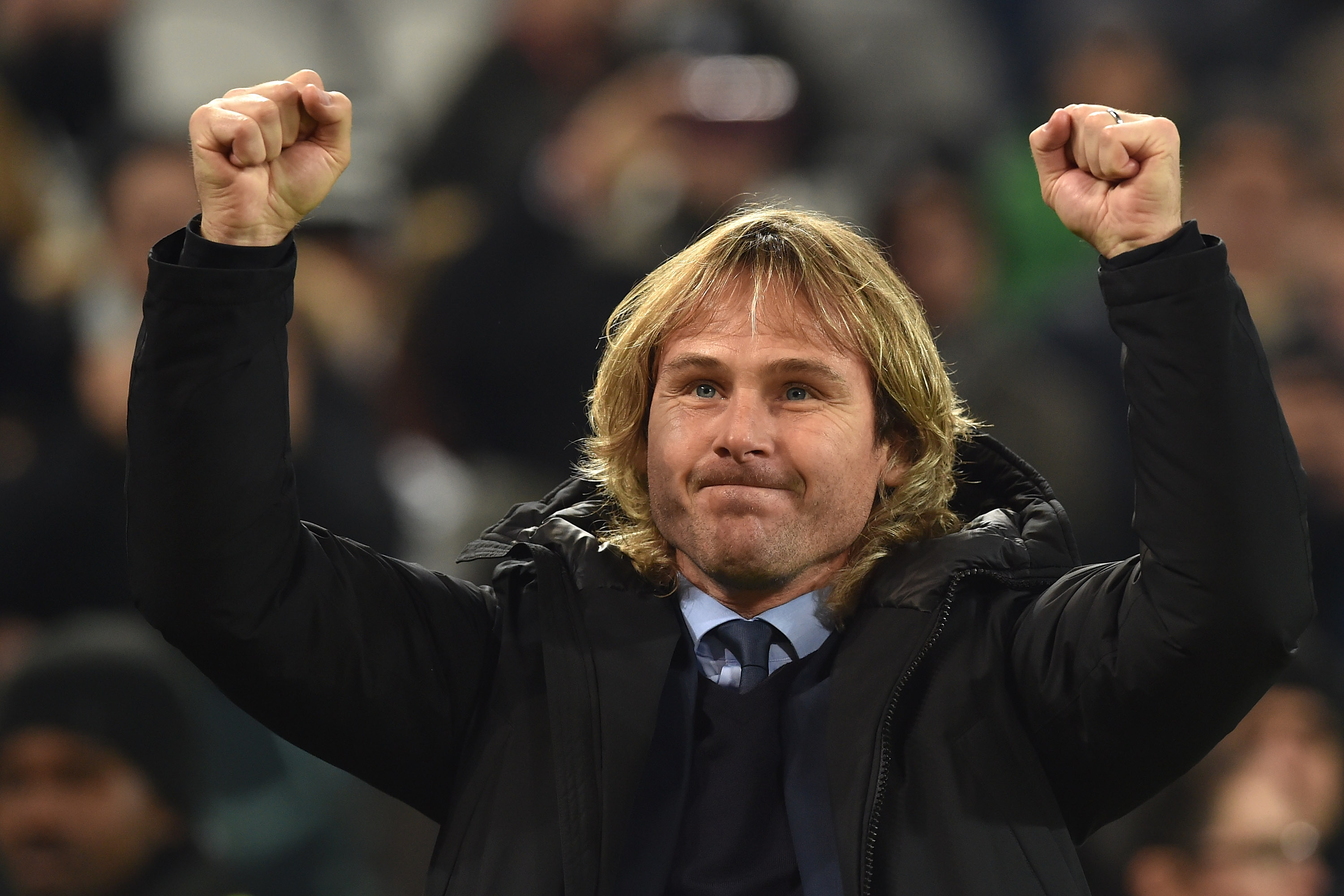