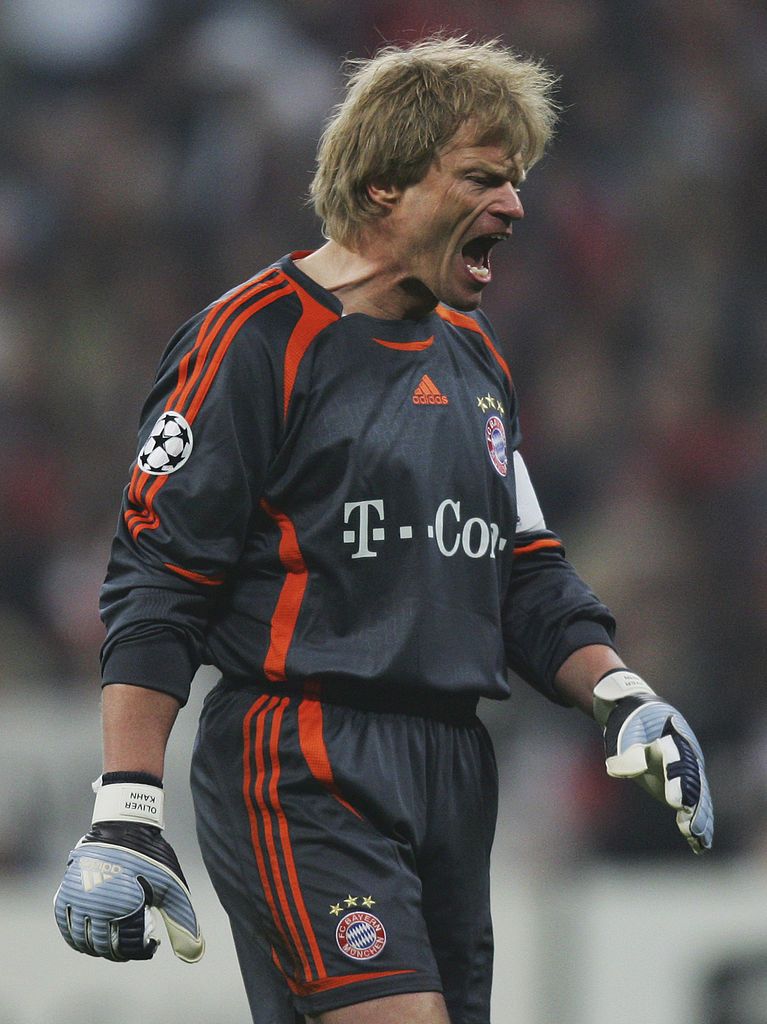 He is a German former football goalkeeper. He started his career in the karlsruher SC Junior team in 1975. Twelve years later, Kahn made his debut match in the professional squad. In 1994, he was transferred to Bayern Munich for the fee of DM 4.6 million, where he played until the end of his career in 2008. His commanding presence in goal and aggressive style earned him nicknames such as Der Titan from the press and Vol-kahn-o ("volcano") from fans. Kahn is one of the most successful German players in recent history, having won eight Bundesliga titles, six DFB-Pokals, the UEFA Cup in 1996, the UEFA Champions League and the Intercontinental Cup, both achieved in 2001. Regarded as one of the greatest goalkeepers of all time, his individual contributions have earned him a record four consecutive UEFA Best European Goalkeeper awards, as well as three IFFHS World's Best Goalkeeper awards, and two German Footballer of the Year trophies. At the 2002 FIFA World Cup, Kahn became the only goalkeeper in the tournament's history to win the Golden Ball. Kahn placed fifth in both the IFFHS Best Goalkeeper of the 21st Century and Best Goalkeeper of the Past 25 Years elections. From 1994 to 2006, Kahn was part of the German national team, in which he played as a starter after the retirement of Andreas Köpke, he was an unused member of the squad that won the 1996 UEFA European Championship. In the 2002 FIFA World Cup, although Germany were not among the tournament favourites, Kahn's prowess in goal was key to reaching the final, where Germany lost 0–2 to Brazil and Kahn made a mistake on Brazil's first goal, nonetheless he received the Golden Ball as player of the tournament. 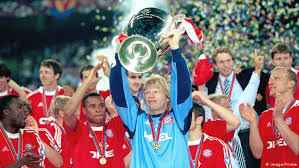 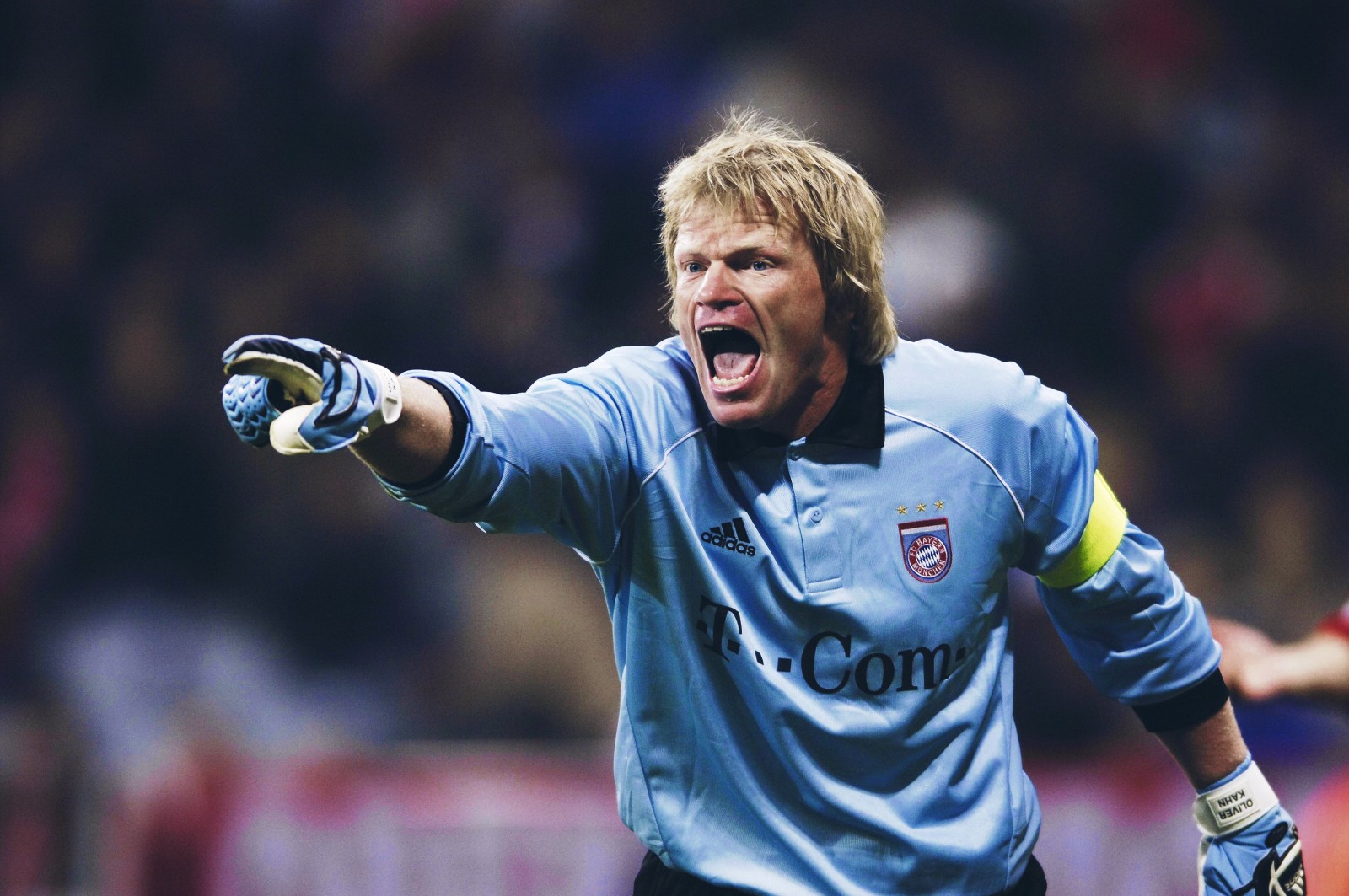 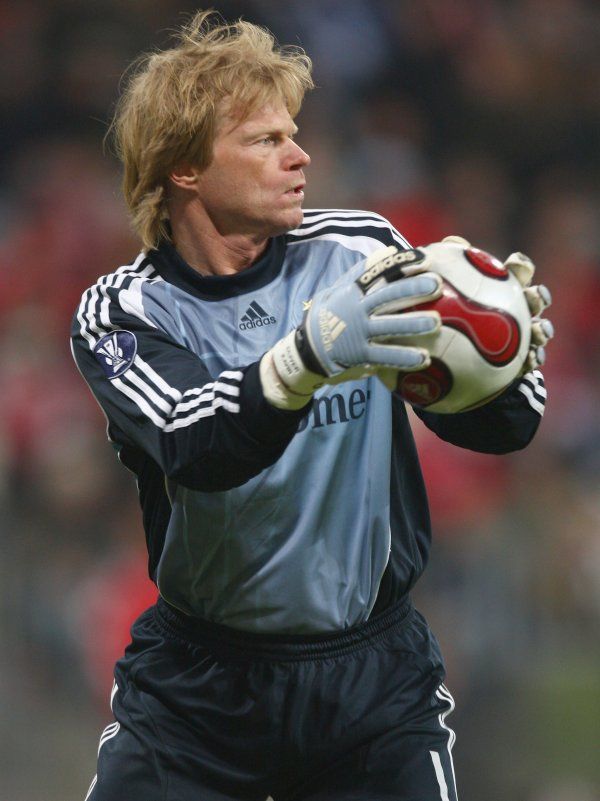 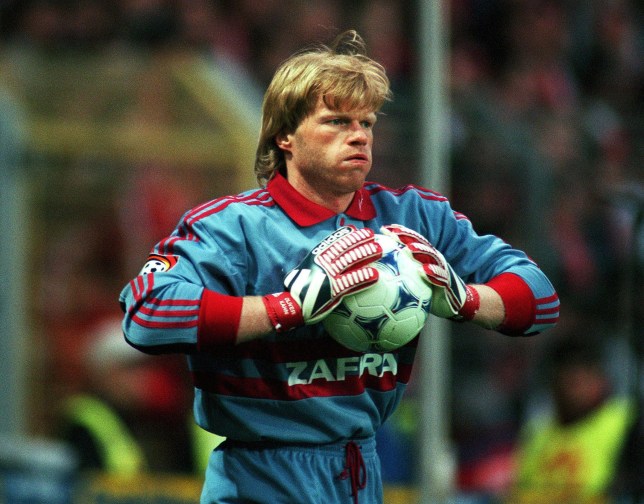