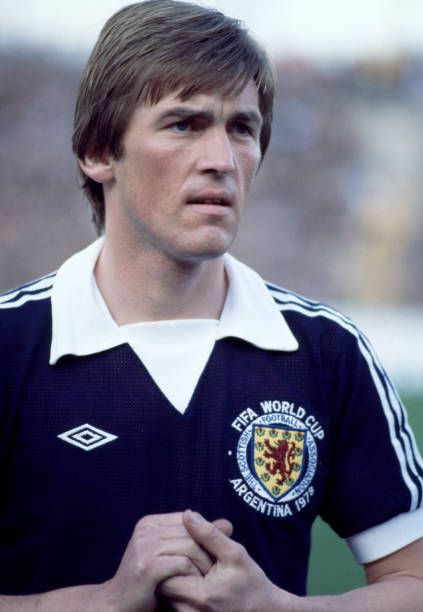 Sir Kenneth Mathieson Dalglish MBE (born 4 March 1951) is a Scottish former football player and manager. During his career he made 322 appearances for Celtic and 502 for Liverpool and earned a record 102 full caps for the Scotland national team scoring 30 goals, also a joint-record. Dalglish won the Ballon d'Or Silver Award in 1983, the PFA Players' Player of the Year in 1983, and the FWA Footballer of the Year in 1979 and 1983. In 2009, FourFourTwo named Dalglish the greatest striker in post-war British football,[4] and in 2006, he topped a Liverpool fans' poll of "100 Players Who Shook the Kop".[5] He has been inducted into both the Scottish and English Football Halls of Fame. Dalglish began his career with Celtic in 1971, going on to win four Scottish league championships, four Scottish Cups and one Scottish League Cup with the club. In 1977, Liverpool manager Bob Paisley paid a British transfer record of £440,000 to bring Dalglish to Liverpool. His years at Liverpool were among the club's most successful periods, as he won six English league championships, the FA Cup, four League Cups, five FA Charity Shields, three European Cups and one European Super Cup. In international football, Dalglish made 102 appearances and scored 30 goals for Scotland between 1971 and 1986, becoming their most capped player and joint-leading goalscorer (with Denis Law). Dalglish became player-manager of Liverpool in 1985 after the resignation of Joe Fagan, winning a further three First Divisions, two FA Cups and four FA Charity Shields, before resigning in 1991. Eight months later, Dalglish made a return to football management with Blackburn Rovers, whom he led from the Second Division to win the Premier League in 1995. Soon afterwards, he stepped down as manager to become Director of Football at the club, before leaving altogether in 1996. In January 1997, Dalglish took over as manager at Newcastle United. Newcastle finished as runners-up in the Premier League during his first season, but they only finished 13th in 1997–98, which led to his dismissal the following season. Dalglish went on to be appointed Director of Football at Celtic in 1999, and later manager, where he won the Scottish League Cup before an acrimonious departure the following year. Between 2000 and 2010, Dalglish focused on charitable concerns, founding The Marina Dalglish Appeal with his wife to raise money for cancer care. In January 2011, Dalglish returned to Liverpool for a spell as caretaker manager after the dismissal of Roy Hodgson, becoming the permanent manager in May 2011.[6][7] Despite winning the League Cup which earned them a place in the UEFA Europa League, and reaching the FA Cup Final, Liverpool only finished 8th in the Premier League, and Dalglish was dismissed in May 2012. In October 2013, Dalglish returned to Anfield as a non-executive director, and Anfield's Centenary Stand was renamed after him in May 2017. 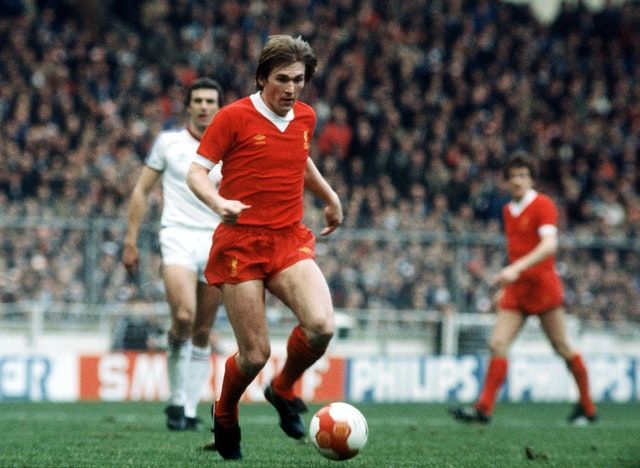 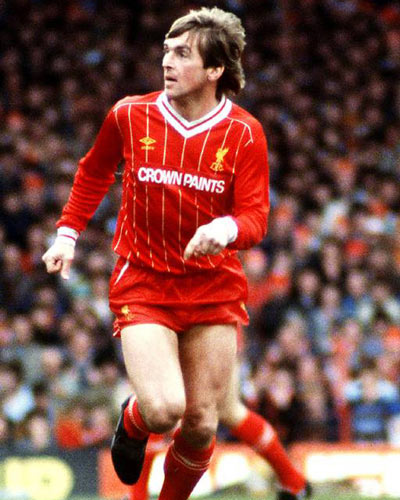 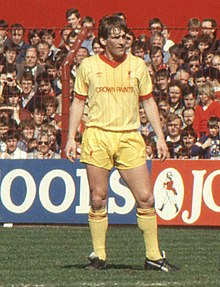