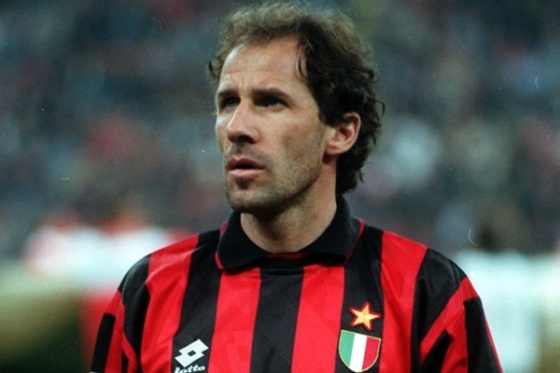 Franco Baresi (Italian pronunciation: [ˈfraŋko baˈreːzi; -eːsi]; born 8 May 1960) is an Italian football youth team coach and a former player and manager. He mainly played as a sweeper or as a central defender, and spent his entire 20-year career with Serie A club Milan, captaining the club for 15 seasons. He is considered one of the greatest defenders of all-time and was ranked 19th in World Soccer magazine's list of the 100 greatest players of the 20th century.[1] With Milan, he won three UEFA Champions League titles, six Serie A titles, four Supercoppa Italiana titles, two European Super Cups and two Intercontinental Cups. With the Italy national team, he was a member of the Italian squad that won the 1982 FIFA World Cup. He also played in the 1990 World Cup, where he was named in the FIFA World Cup All-Star Team, finishing third in the competition. At the 1994 World Cup, he was named Italy's captain and was an integral part of the squad that reached the final, although he would miss a penalty in the resulting shoot-out as Brazil lifted the trophy. Baresi also represented Italy at two UEFA European Championships, in 1980 and 1988, and at the 1984 Olympics, reaching the semi-finals on each occasion. The younger brother of former footballer Giuseppe Baresi, after joining the Milan senior team as a youngster, Franco Baresi was initially nicknamed "Piscinin", Milanese for "little one". Due to his skill and success, he was later known as "Kaiser Franz", a reference to fellow sweeper Franz Beckenbauer.[2] In 1999, he was voted Milan's Player of the Century. After his final season at Milan in 1997, the club retired Baresi's shirt number 6.[3] He was named by Pelé one of the 125 Greatest Living Footballers at the FIFA centenary awards ceremony in 2004.[4] Baresi was inducted into the Italian Football Hall of Fame in 2013. 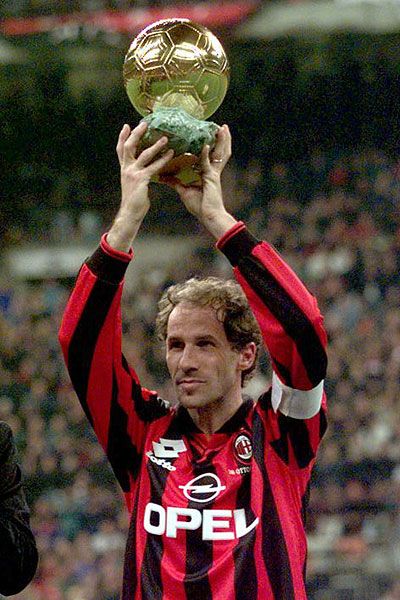 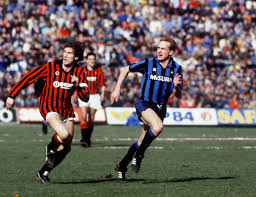 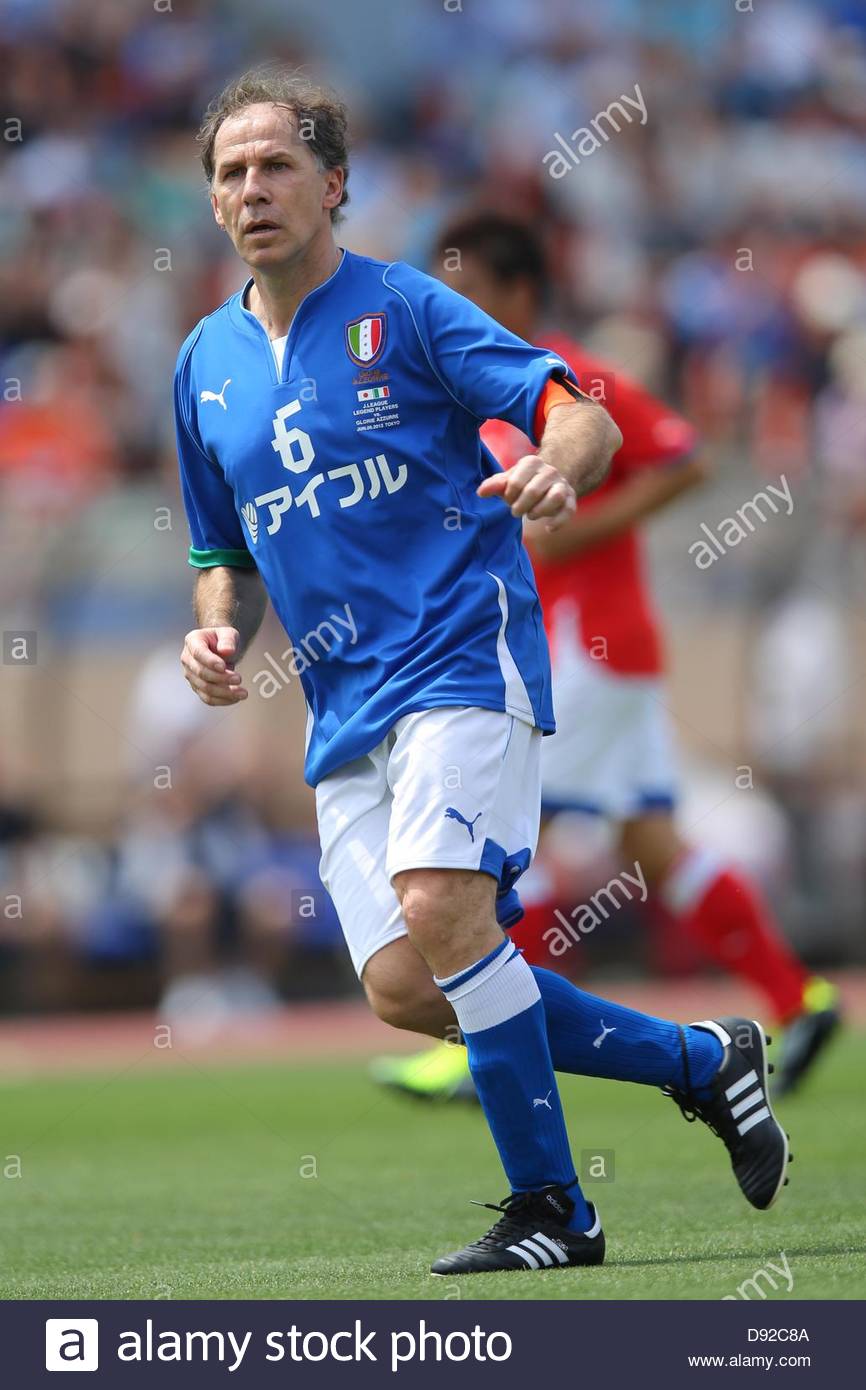 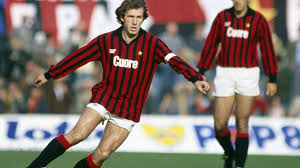