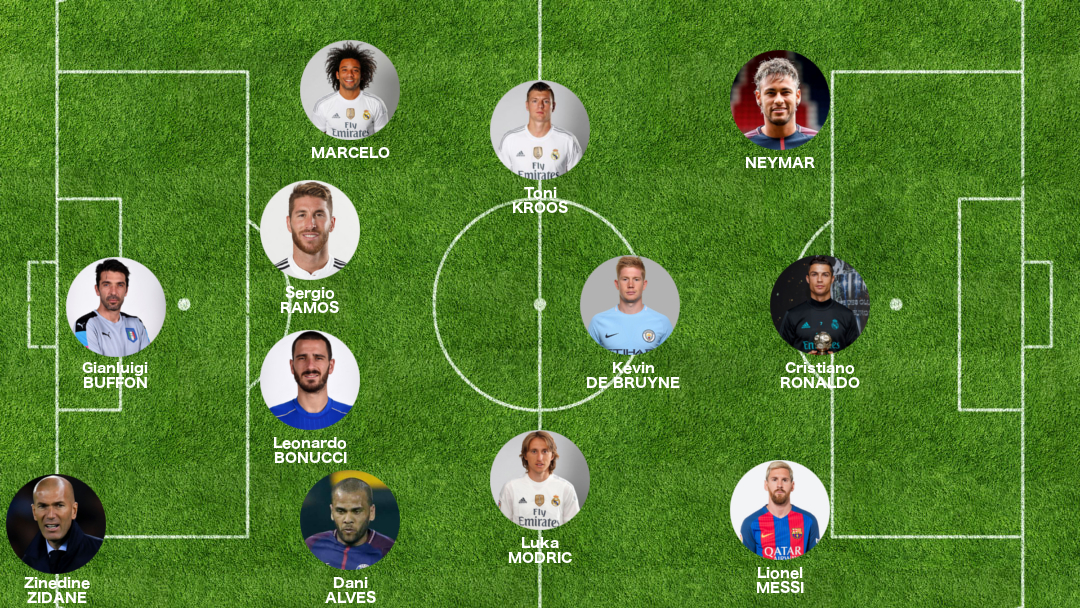 For the first time in his history, the IFFHS has proceeded to a vote from his 91 members around the World and from all continents to establish THE IFFHS MEN WORLD TEAM OF THE YEAR.

Brazil had the most players in the World Team (3) before Italy (2),  but Spain has the most representation with 1 player and 4 substitutes before Germany (1 player and 3 substitutes).