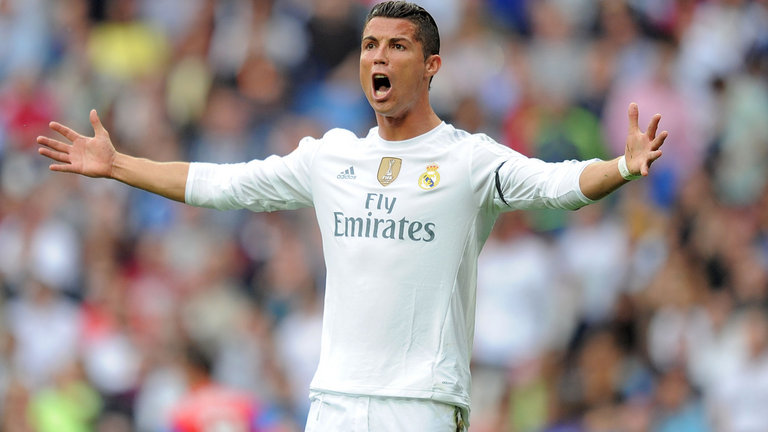 Winner in 2013, 2014, 2016 and 2017 : Cristiano Ronaldo has scored the most International Goals in each year ( January to December) with his club and his country. A fantastic performance ! 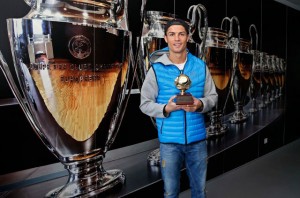 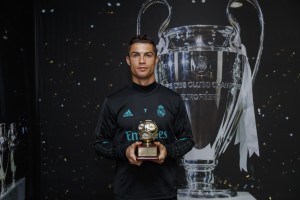 Portuguese Cristiano Ronaldo won the IFFHS Award of The World’s Best Top Goal Scorer 2017 for the 4th time. He won the award on 3 previous occasions, 2013 and 2014 with 25 and 20 goals respectively and 2016 with 24 goals. This Award take in consideration all goals in international matches scored with the club and the national team between the 1 January and the 31 December.

Ronaldo scored 11 goals for Portugal and 21 goals for Real Madrid, both records for a national team and a club in 2017. He has doubled scored 2nd placed North Korean Yu-Song kim of April 25 who scored 16 goals, followed by Polish Robert Lewandowski of Bayern München with 15.

21 players scored 10 or more goals. They are classified as follows: