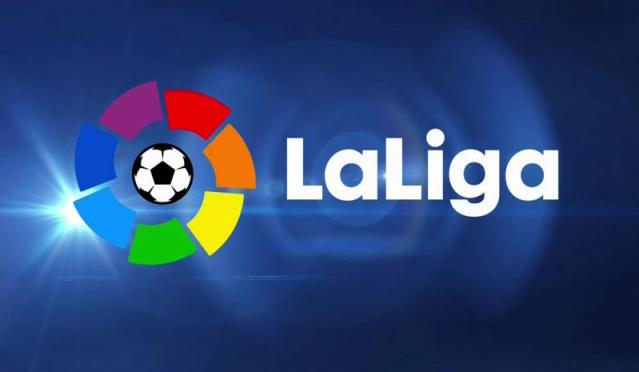 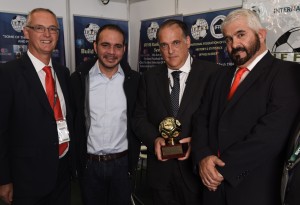 LA LIGA in Spain is again the Strongest National League in the World in 2017. Since 2010, the Spanish Liga has dominated the ranking established by the IFFHS.

In 1991, the IFFHS created this ranking, considering that the performance level of a league depended on the results from the best teams of each country (only the five best teams are considered ) in national and international competitions. A point system is so applied for each league and is recognized as an objective indicator of the league level.

In 2017, LA LIGA won narrowly ahead of  the PREMIER LEAGUE of England, which took again the second place after 4 difficult years.

At the World’s third place, the SERIE A of Brazil (place 7 in 2016) is the best league in South America before the PRIMERA A of Colombia and the PRIMERA DIVISION of Argentina.

The SERIE A of Italy (place 8 in 2016) made good progress to take the 4th place ahead of  the LIGUE 1 of France, which lost two places. The BUNDESLIGA of Germany dropped to 8th in the World, its worst ranking since 1991.

The DIVISION PROFESIONAL of Paraguay (17 in 2016) recovered the 9th place after 5 years and the PREMIER LEAGUE of Russia jumped 10 places from last year to join the Top 10.

In CONCACAF, la LIGA MX of Mexico was again the best of the Continent (in the World Top 20 since 2000). The MLS of USA regained the second place in the continent after 5 years lapse before Costa Rica, second last year.

In Asia (AFC), the K LEAGUE CLASSIC of Korea Republic leads the ranking of the continent for the 7th year, just before the PRO LEAGUE of Saudi Arabia, second since 2013 and the J1 LEAGUE of Japan, which won 9 places in the ranking (N°40 in 2016).

In Oceania (OFC), the LIGUE 1 of Tahiti (111 in the World Ranking) has for the first time become the best of the Continent followed by the PREMIERSHIP of New Zealand (118) and the SUPER LIGUE of New Caledonia (126).

THE STRONGEST NATIONAL LEAGUE OF THE WORLD